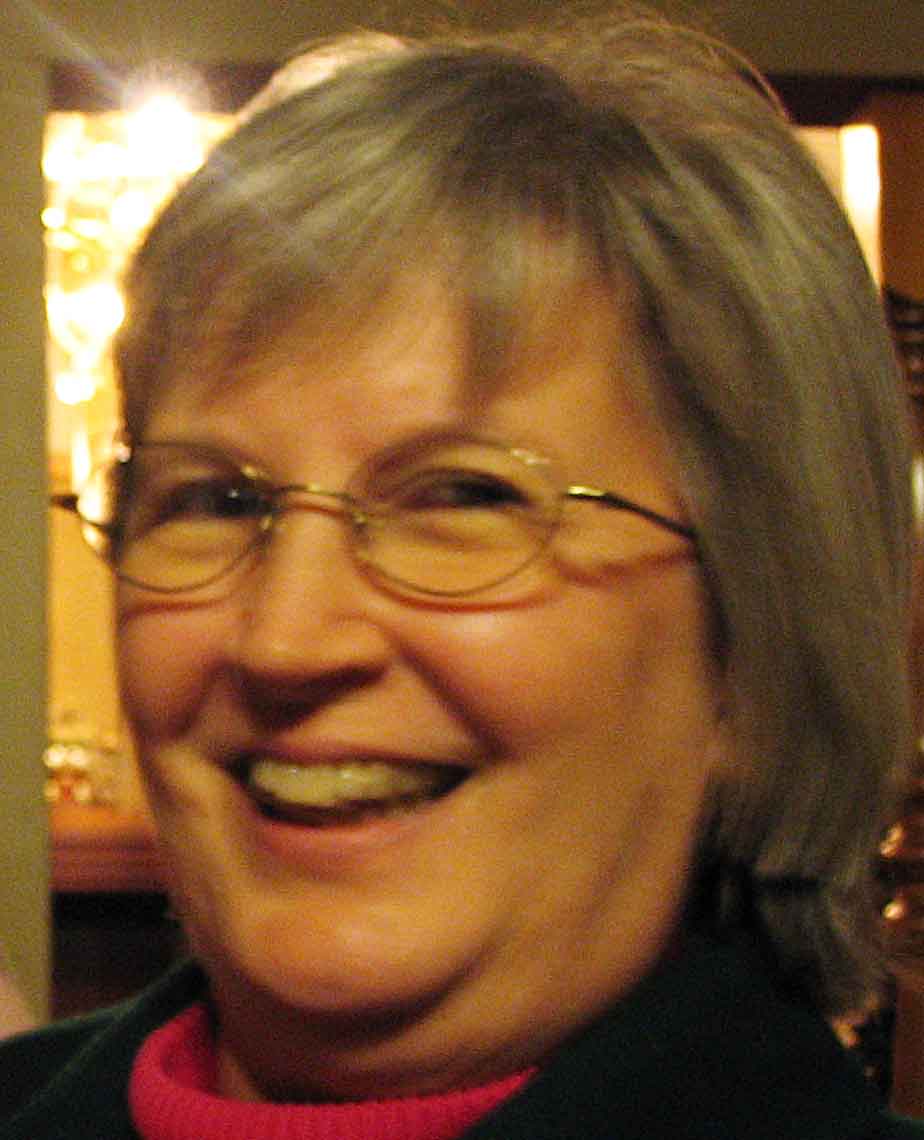 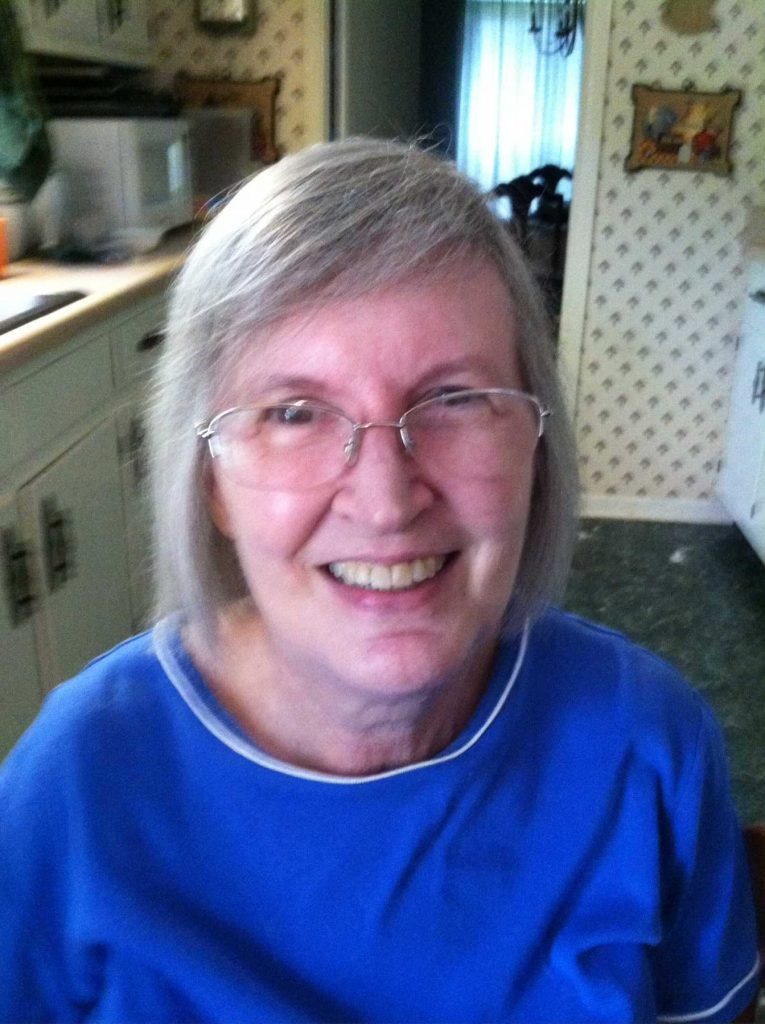 Deborah Leigh Heidelberg Horn, 67, of Spanish Fort, Alabama, passed away on Thursday, April 18, 2019. She was preceded in death by her parents, Raymond Joseph Heidelberg and Loretta Marie Capley Heidelberg.

Deborah (Debbie) was born in Birmingham, Alabama and earned a bachelor’s degree in both Speech/Language Pathology and Mathematics from the University of South Alabama. Debbie’s lifelong passion was helping children with learning difficulties achieve their highest potential. She served thirty years as a Speech/Language Pathologist in public school systems in Alabama and Florida before her retirement in 2011. In addition to her work in speech, she also tutored many students in math. She was very creative, designing handmade puppets and building stage props for the youth puppet teams that she directed for fifteen years. A devoted wife, mother, and teacher, Debbie leaves behind a legacy of accomplishments all directed toward improving the lives of the children that she taught.

Services will be held at Christ Fellowship Baptist Church, 445 Azalea Road, Mobile, Alabama, 36609, at 11 A.M. Wednesday, April 24, 2019, with visitation preceding at 10 A.M. In lieu of flowers, the family requests that donations be made to the Association for Frontotemporal Degeneration (AFTD), www.theaftd.org/support-aftds-mission. Expressions of condolence may be offered at www.hughesfh.com. Hughes Funeral Home of Daphne, Alabama is handling the arrangements.