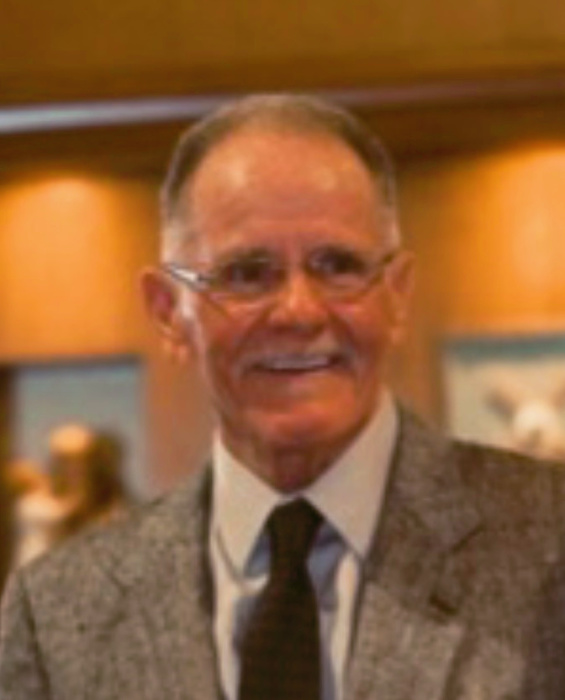 Pete served in the United States Army. After working 35 years for Ameren UE, Pete and Marlene relocated to Fairhope, AL where they have called home for the past 20 years. Pete and Marlene loved the serenity of Fairhope.

He was preceded in death by his parents, Ernest and Ann Bauer.

Pete is survived by his wife, Marlene Bauer, nee Usher. They were united in marriage on October 9, 1982.

Memorial Service will be held on Saturday, May 25, 2019 at 2:00 p.m. at Kassly Mortuary, Ltd., Fairview Heights, IL. Charitable donations can be made to the American Heart Association and to St. Jude Children’s Research Hospital, www.stjude.org. Expressions of condolence may be offered at www.hughesfh.com. Hughes Funeral Home & Crematory in Daphne, AL is assisting the family.