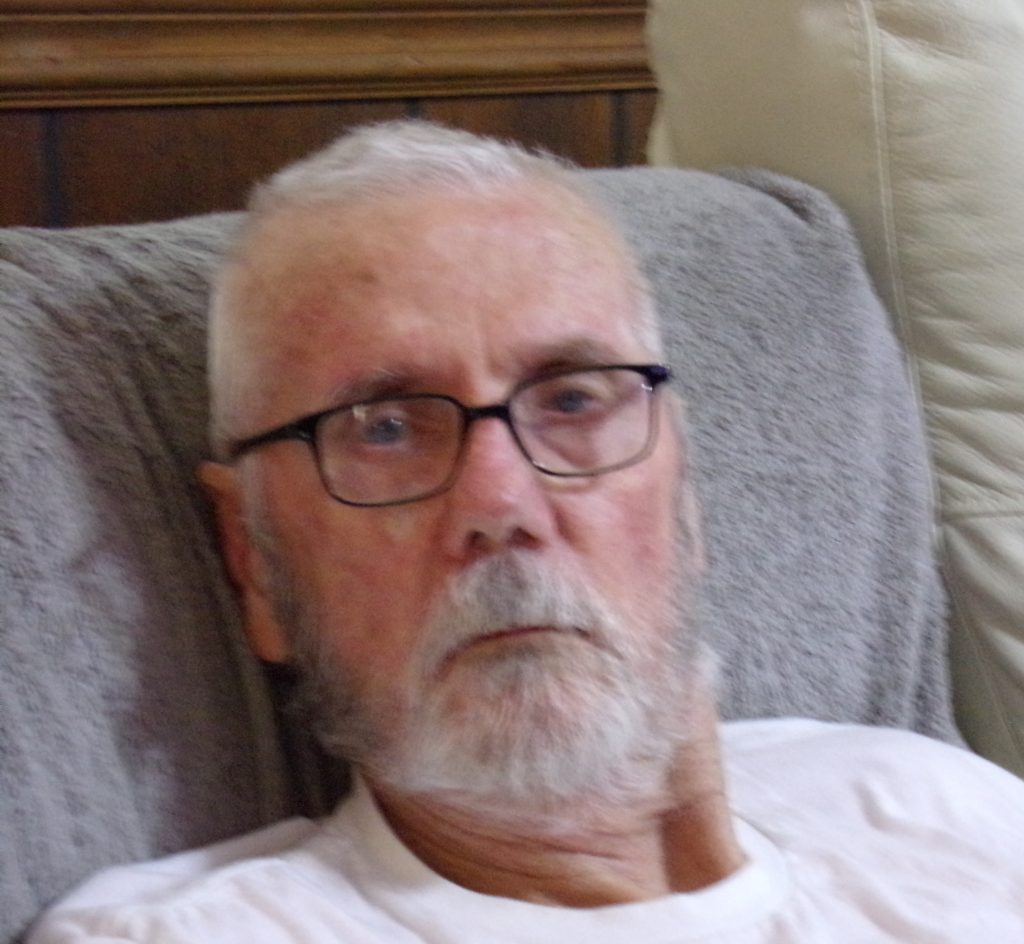 Mr. Nelson was a U.S. Marine and a Vietnam Veteran. Mr. Nelson was a very loving husband, father and grandfather, and his family meant the world to him.  He adored his grandchildren, and he loved and enjoyed sleepovers with them. He was a huge fan of Alabama football and SEC Baseball.  In his spare time, he always enjoyed going fishing.  He was known as a very giving person and for his sense of humor and was always pulling jokes on somebody. He had a special car, which was a 1967 Dodge RT that he used to race at the Holly Ridge Drag strip and raced in Houston, Texas. He will truly be missed by his family and friends.

As per his wishes, no public service will be held.  A private family gathering will be held at a later date.

Memorial donations may be made to the American Heart Association, 900 Western America Cir, Ste 209, Mobile, Alabama 36609 or online at: www.heart.org