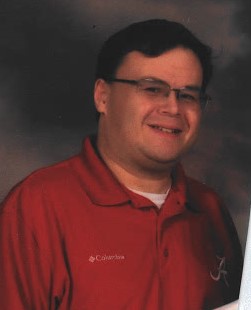 Robert Edward Bedford, affectionately known as “Reb” and/or “Rob”, was born to Betty Hall Bedford and Roger H. Bedford, Sr. on August 18, 1974, in Russellville, Franklin County, Alabama, where he lived until moving to Baldwin County in 1990.  He passed into Heaven on September 17, 2019 at his home in Gulf Shores, Alabama.

A private family service will be held at a later date.

Memorials may be made in his memory to Oyster Bay Baptist Church, 4280 Plash Road, Gulf Shores, AL 36542, where he was a member, or to your favorite charity.