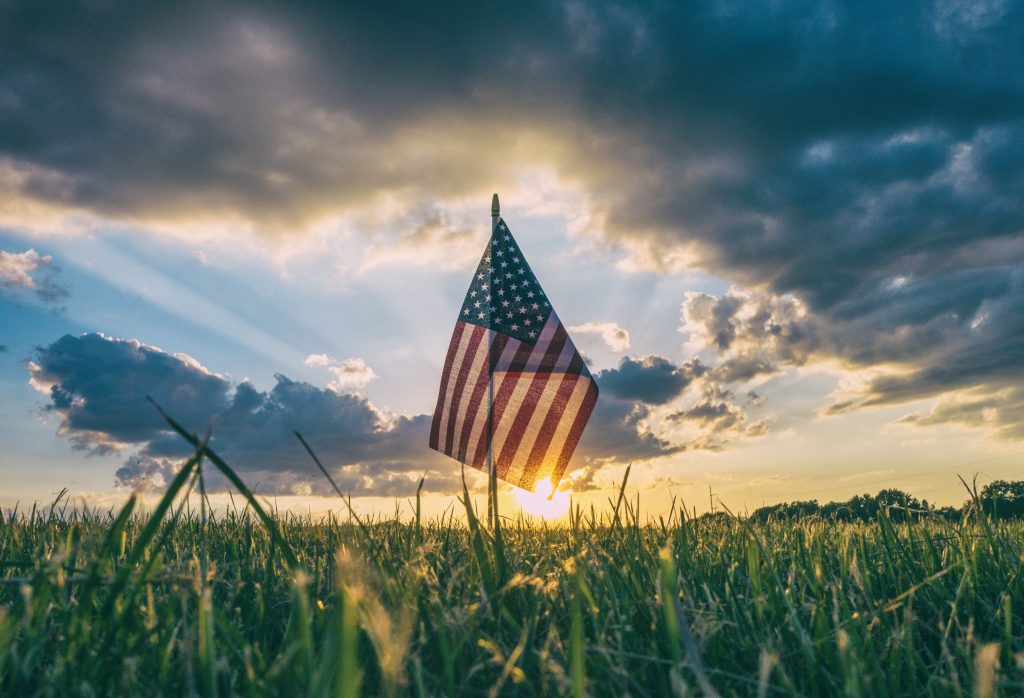 Michael Mark Linder Sr., M.D., passed from this Earth on Friday, September 20, 2019, just after 9 o’clock p.m. at Mobile Infirmary Medical Center after a very unexpected, brief, and serious illness. He was born on April 25, 1951 in Searcy, Arkansas, to Raymond James Linder Sr. and Margaret Carolyn Linder. He was one of three brothers and six sisters, the fourth of nine children.

After spending his childhood at various times in Arkansas, Washington, D.C., and Memphis, Tennessee, he graduated from Bishop Byrne High School in Memphis in 1969 and went on to attend college at Memphis State University (now The University of Memphis). He attended The University of Tennessee Medical School in Memphis and after obtaining his medical degree went on to do his residency in Family Medicine, the discipline he absolutely devoted his professional life to for over forty years. During his residency and immediately after, he also served his country as a U.S. Army physician attached to the 101st Airborne Division and remained on reserve status for many years after he completed his active duty term.

The bulk of his career was spent as a teaching physician with Family Medicine programs in the Southeast United States. The number of physicians he trained and mentored over the last several decades cannot be easily counted, nor can their admiration and devotion to him as a teacher and mentor be quantified. The longest stretches of that career were spent in Columbus, Georgia, and Huntsville, Alabama, as the Residency Director of Family Medicine programs, and in Mobile, Alabama, as a faculty member at The University of South Alabama Medical School in the Family Medicine program. In both Huntsville and Mobile, he also administered a fellowship program in Sports Medicine, his other great career passion. His last years he furthered his love of teaching by helping to establish a new Family Medicine Residency at South Baldwin Regional Medical Center in Foley, Alabama.

He was preceded in death by his parents, Raymond and Carolyn, and his eldest sister, Sharon Nolan.

He would have hated the omission here of his beloved Basset Hounds, a breed he owned and adored his entire adult life. He was preceded in death by Bumbletoes, Lucy, Chumley, and Autumn. He is survived by Vera, Storm, and Wiggles. Wiggles, in particular, misses her customary position sleeping next to him.

A memorial service will be held on Saturday, September 28, 2019 at 4:00 p.m. at Holy Trinity Church, 8271 Whispering Pines Road in Daphne.  The family will receive family and friends for a time of visitation prior to the service beginning at 2:30 p.m.

In lieu of flowers, a memorial award is being established in his name to recognize medical students who represent the values he embodied. If you wish to contribute, please visit http://giving.southalabama.edu/Linder or send a letter to the USA Health Office of Development, 650 Clinic Dr., TRP 3, Suite 1500, Mobile, AL, 36688.

Expressions of condolence for the family may be made at www.hughesfh.com.  Service arrangements are being handled by Hughes Funeral Home, 7951 American Way, Daphne, AL.