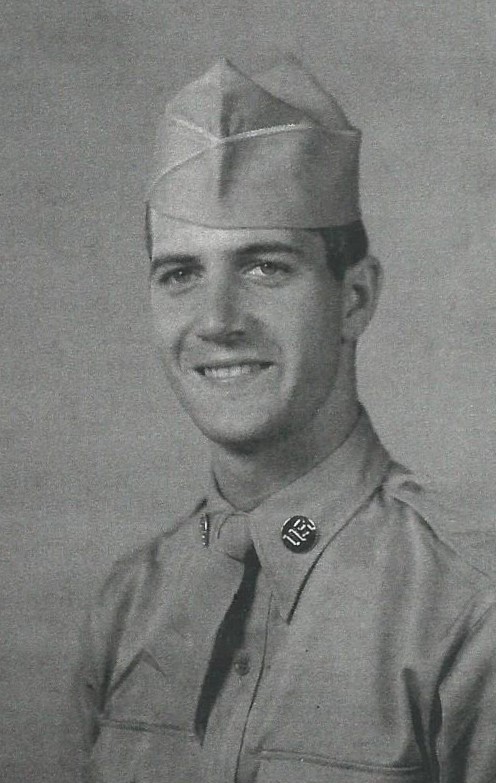 Eugene (Gene) Hudson of Fairhope, Alabama, a native of Sylvester, Georgia, and former resident of Brewton, Alabama, died Tuesday, October 8, 2019, at his home in Fairhope. Mr. Hudson was born January 29, 1930 in Sylvester, Georgia, to the late Sheriff Davis Stewart Hudson and Ruby Sumner Hudson. He was a veteran of the Korean War having served with the Army Security Agency, attached to the 82nd Airborne Division. He graduated from Marion Military Institute in 1949, and from Alabama Polytechnic Institute (now Auburn University) in 1956 with a degree in animal husbandry. In 1958, he was employed by T. R. Miller Mill Company in Brewton, Alabama, as personnel director and remained with that company until his retirement in 1991.

In Brewton, Mr. Hudson was active in many civic capacities, serving three terms on the Brewton City Council and two terms on the board of directors of the Chamber of Commerce. He was very active with the Boy Scouts of America and Little League Baseball programs, was a charter member and past president of the Brewton Kiwanis Club, and a member of the First United Methodist Church.

On Tuesday, November 5, 2019 at 2:30 .p.m, there will be a short (30 minute) gathering for Gene Hudson at the Alabama State Veteran’s Memorial Cemetery, 34904 State Highway 225, Spanish Fort, Alabama 36527. Important: attendees must arrive no later than 2:15 pm and line up their vehicles in front of the main building.

In lieu of flowers, memorial gifts can be made to Jubilee Shores United Methodist Church,17261 St Hwy 181 Fairhope, AL 36532, or to a favorite charity.