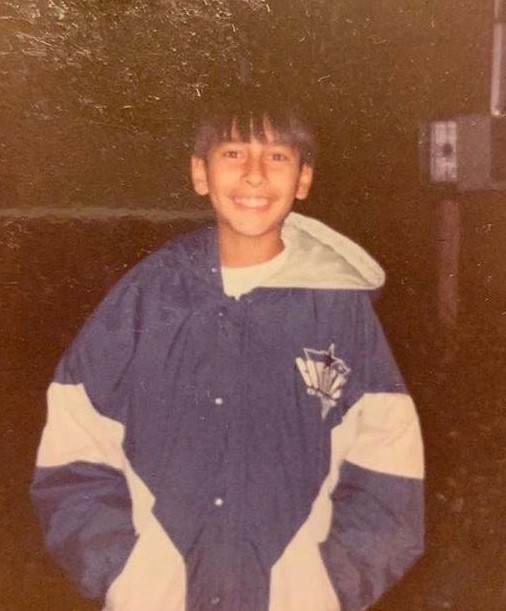 Manuel enjoyed spending his spare time with his family, especially his three children who loved him so much! He also enjoyed watching and cheering on Alabama football and the Dallas Cowboys.

Donations for his children may be sent to the following go fund me account: