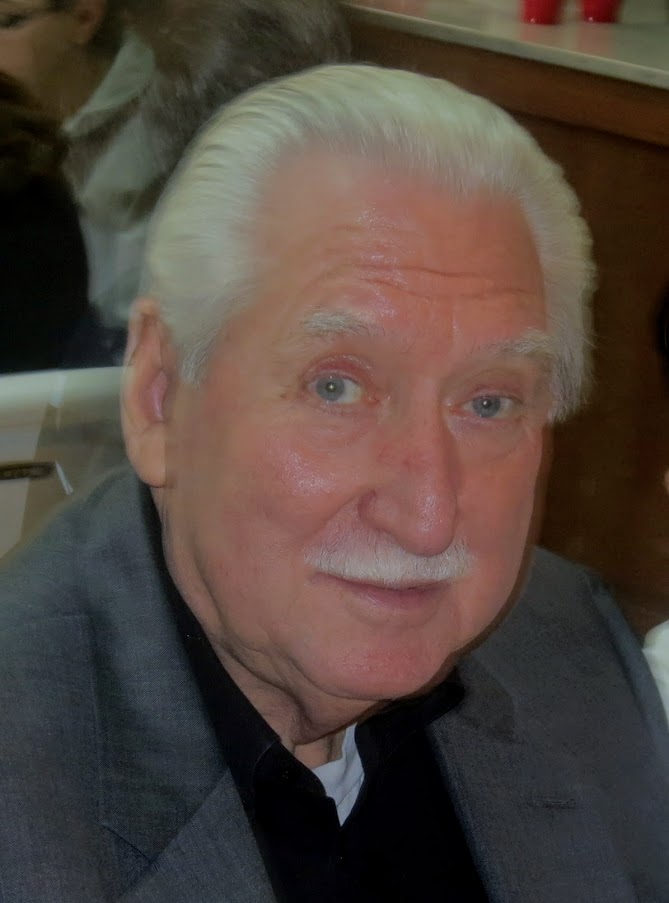 Expressions of condolence for the family may be made at www.hughesfh.com.  Hughes Funeral Home, 7951 American Way, Daphne, AL, is handling service arrangements for the family.