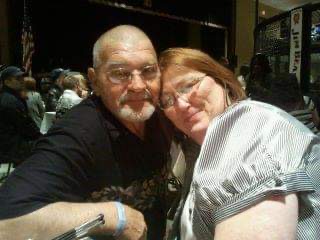 Frankie Kay Nordstrom Webb, born in Fairhope, AL and a resident of Silverhill, AL passed away, on November 21, 2019 at her home with her family by her side.

Frankie was always known as a kind and good hearted woman who loved the Lord, her family and her friends.  She never met a stranger and her home and heart were always open to anyone.  She was preceded in death by her father, Frank Richard “Dick” Nordstrom, her grandson, Logan Goodman, and her brother, Gary Richard Nordstrom.