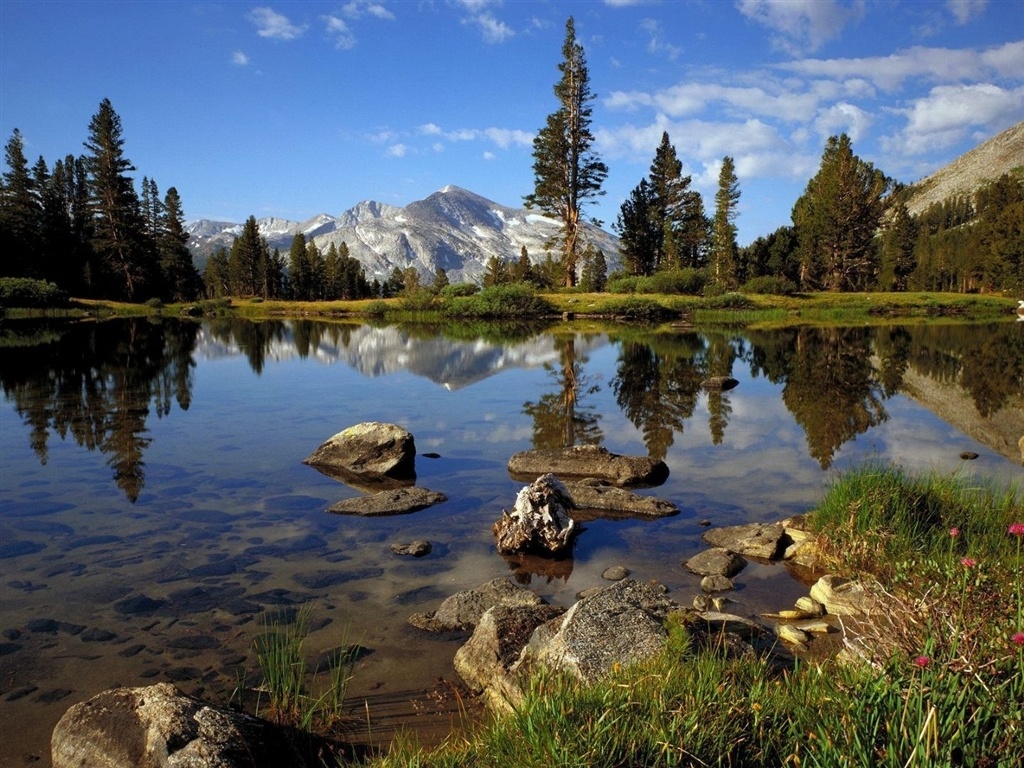 Stanley was a roofer by trade.  He was an honorary member of the VFW; and in his spare time he enjoyed woodworking, gardening, fishing and hunting.

Stanley is preceded in death by his mother, Edith Luverne Rabon and his stepmother, Peggy Jo Rabon.  He is survived by his girlfriend of 19 years, Karen Pugh; daughters, Shasta (Dan) Lunsford of Andalusia, AL and Ashley Rabon of Bay Minette, AL; fifteen grandchildren; three great-grandchildren, and was expecting another baby boy by summer;  father, James Alvin Rabon; brothers, Don (Cindy) Rabon and Jeff Rabon; sister, Mitzie (Wendell) Frazier; along with other family members and friends.

A service to be announced at a later date.  Expressions of condolence for the family may be made at www.hughesfh.com.  Hughes Funeral Home, 26209 Pollard Road, Daphne, AL is assisting the family.