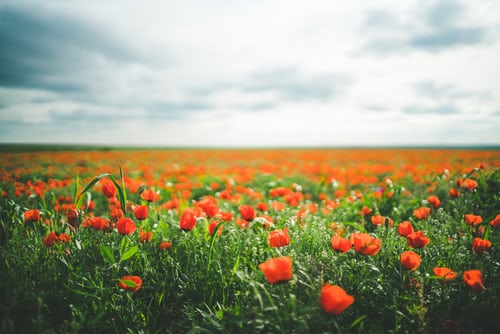 Emily Sweeting Peterson, 68, a resident of Saraland, Alabama, passed away on Monday January 6, 2020.

Emily was a merchandiser for American Greetings and former owner of Creative Crafts and Ceramics. A lover of animals, she enjoyed her pets and traveling to thoroughbred horse farms.  Emily had a horse named “Lady” and two dogs, “Zoey” and “Brownie”.  A graduate of Key West High School in 1969, Emily later earned her associate degree from Miami Dade Community College in Business.

Expressions of condolence for the family may be made at www.hughesfh.com. Service arrangements by Hughes Funeral Home, 26209 Pollard Road, Daphne, Alabama.