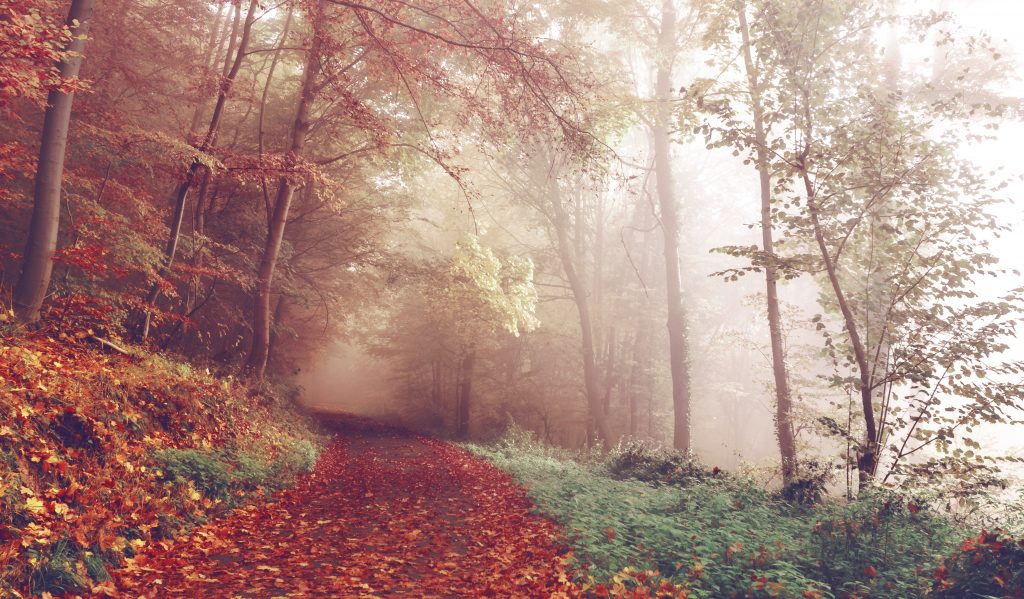 Johnny Marcus Harvell, Sr, 59, a native of Thomasville, Alabama, passed away Monday, December 30, 2019. A resident of Bay Minette at the time of his passing, Johnny was an avid fisherman, squirrel hunter and a big Alabama fan.

A private family memorial service will be held at a later date.