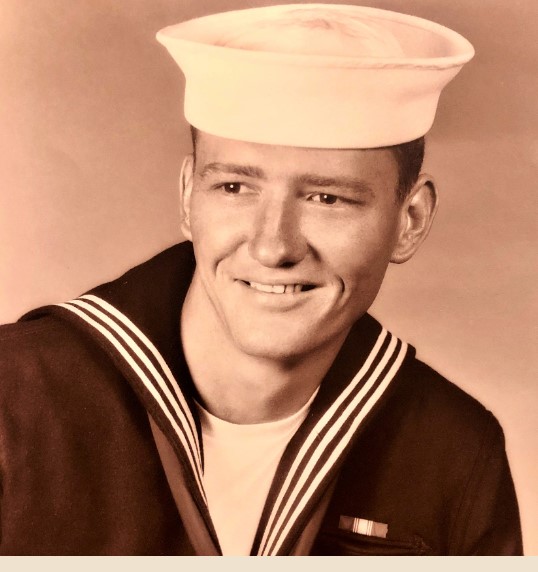 Charles “Bill” William Ford, a lifelong resident of Mobile, AL, passed away on Wednesday, February 5, 2020 at the age of 72.

Bill was a 1965 graduate of Murphy High School.  He was a US Navy Veteran and later worked at Consolidated Freightways for 25 years as a truck driver.  And he retired from the US Postal Service.  In his spare time, Bill loved growing peppers, fishing, boats, grilling, 18-wheelers and beers with friends and family, and talking about life and football,

There will be a memorial service held on Thursday, February 13, 2020 at Hughes Funeral Home, 26209 Pollard Road, Daphne, AL, at 12:00 p.m.  The family will receive friends for a time of visitation beginning at 11:00 a.m.  Interment will follow the service at the Alabama State Veterans Memorial Cemetery in Spanish Fort, AL.