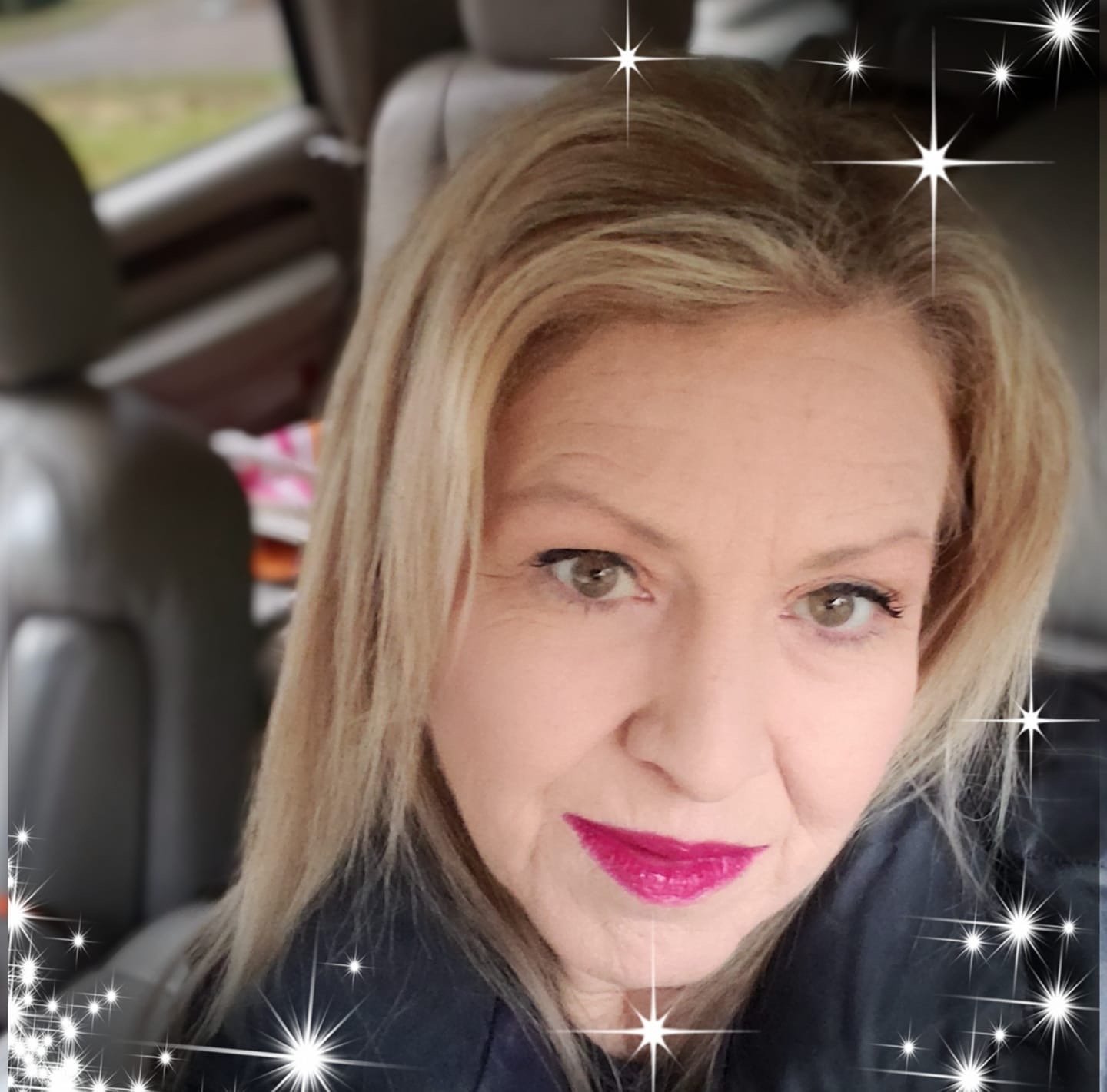 Elise Banks Bethune, a native of Birmingham, AL and a resident of Daphne, AL, passed away on Thursday, March 12, 2020 at the age of 60.

Elise was a daughter, a friend, a mother, a wife.  She was a sister, an aunt and a godmother.  She was a free spirit and loved music, the beach and her friends.  Elise loved the American Legion and all that it stands for.  She loved the Veterans, the Auxiliary and the entire “community” of the Legion.  We can all learn a lot from her life.  Be encouraged to love deeper, laugh more, and forgive quicker.  Don’t waste time fighting over things that don’t truly matter.  Elise loved life and we believe everyone that knew her, knew she lived life to the fullest.

Certainly, there were two people who were waiting at the gates when she took her first heavenly breath, and that was her parents, with the most loving hug.  We know they saw the light in her the whole time, the light everyone is celebrating now.

Elise was preceded in death by her parents, Thomas S. Banks, Sr. and Peggy Banks; brothers, Raymond and Sidney; and her sister, Kathleen.

She is survived by her sons, Jesse Bethune (Taylor) of Pensacola, FL and Jake Bethune of Silverhill, AL, and their father, Jeff Bethune of Fairhope, AL; siblings, Tom Banks, Jr. (Missy) of Montevallo, AL, Russ Banks (Lanie) of Fairhope, AL, DeLayne Banks of Daphne, AL, Chris Banks (Janice) of Maylene, AL, Angie Griffin (Lynn) of Fairhope, AL and Ed Banks of Birmingham, AL; her special friend, Joseph Roberts; along with many beloved nieces, nephews, great nieces and nephews; cousins and too many friends to count.

Due to the recent health crisis, services will be held in Fairhope and Birmingham at a later date.  There will also be a celebration of Elise’s life at the American Legion, dates to be announced at a later time.

In lieu of flowers, memorial donations can be made to the Tom Banks Foundation, c/o Chris Banks, 175 Lake Forest Way, Maylene, AL 35114.