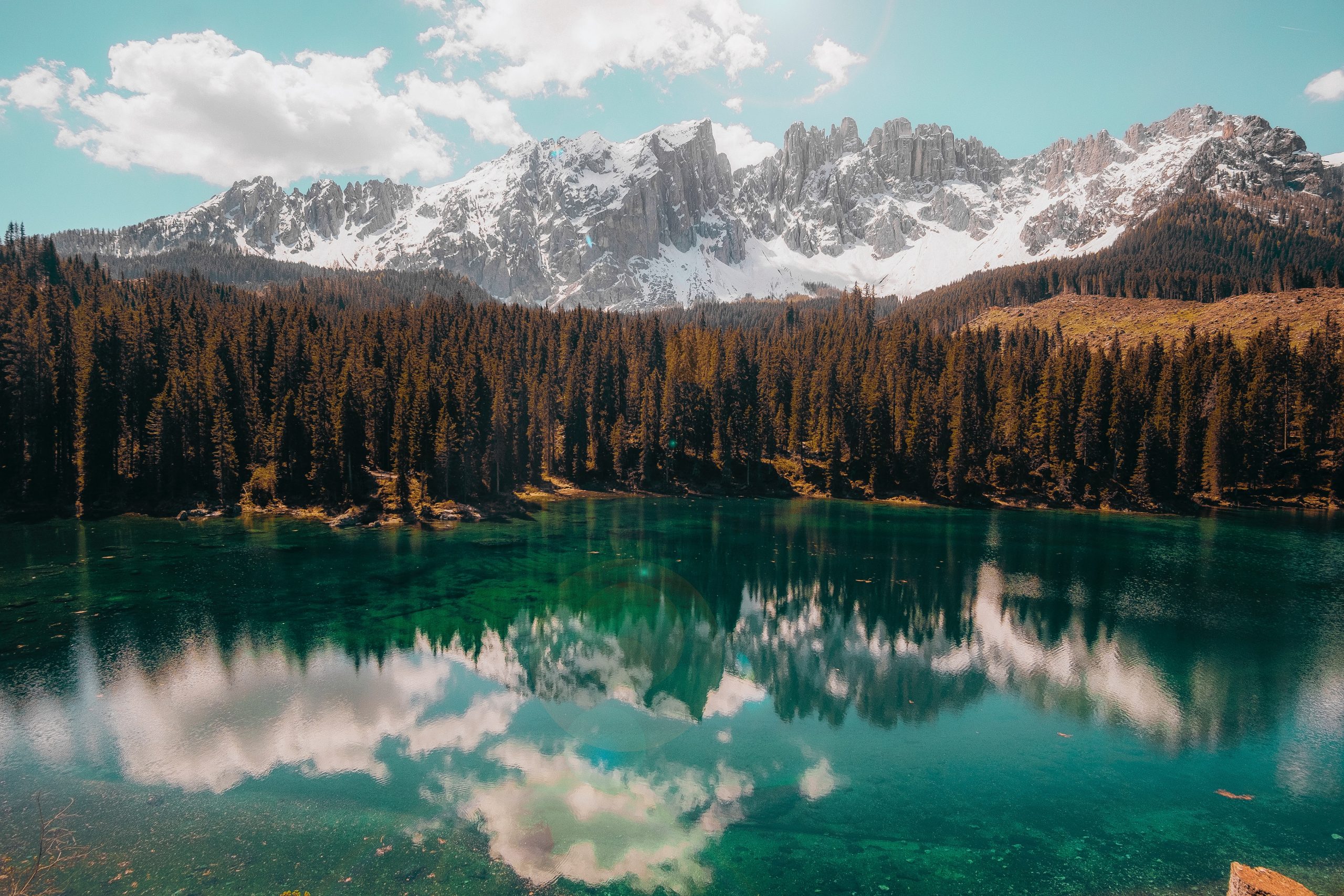 Andrew (Andy) Harhai was born in Greensburg, PA on October 22, 1930.  He was the son of the late Paul and Henrietta (Pawlyshyn) Harhai.

Andy was an avid fan of the University of Alabama Crimson Tide and the Pittsburgh Steelers.  He enjoyed spending time with his family along with golfing, hunting, fishing, traveling and building model airplanes.

A private burial will be held at the Alabama State Veteran’s Cemetery in Spanish Fort, AL.  A special mass and celebration of his life will take place at a later date.