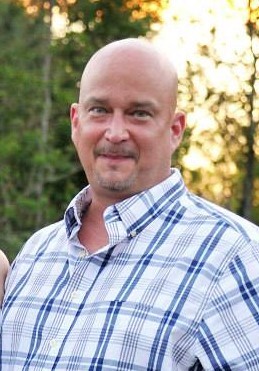 My life was like the ocean waves with lots of ups, downs, twists, and turns.
Some might say I was a Rebel but I just lived life on my own terms.

My life was like a beautiful beach sunset at the end of a long hard day
It ended way too quickly, no goodbyes did I get to say.

My pain has now been eased, I am suffering no more.
I have drifted from this world as quickly as the waves
do after crashing on the shore.

My chains have now been broken, My Soul has been set free.
My Spirit lives on in the hearts of those who love me.
But now let my ashes rest upon the sea.