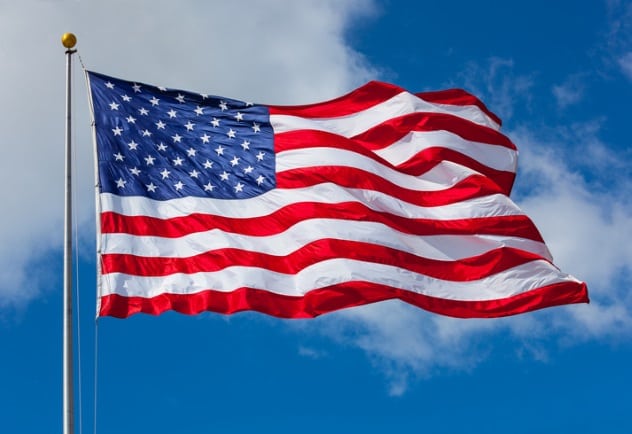 Larry served in the US Navy.  The GI Bill helped him earn three college degrees, including a master’s degree from the University of Virginia.  He also retired as a banker.  Larry loved his family, his church, the New Orleans Saints and LSU Football.

A graveside service for Larry as well as his interment will be at the Alabama State Veterans Memorial Cemetery at a later date.

In lieu of flowers, the family asks that memorial donations be made to St. Jude’s Children’s Research Hospital at https://www.stjude.org/donate/donate