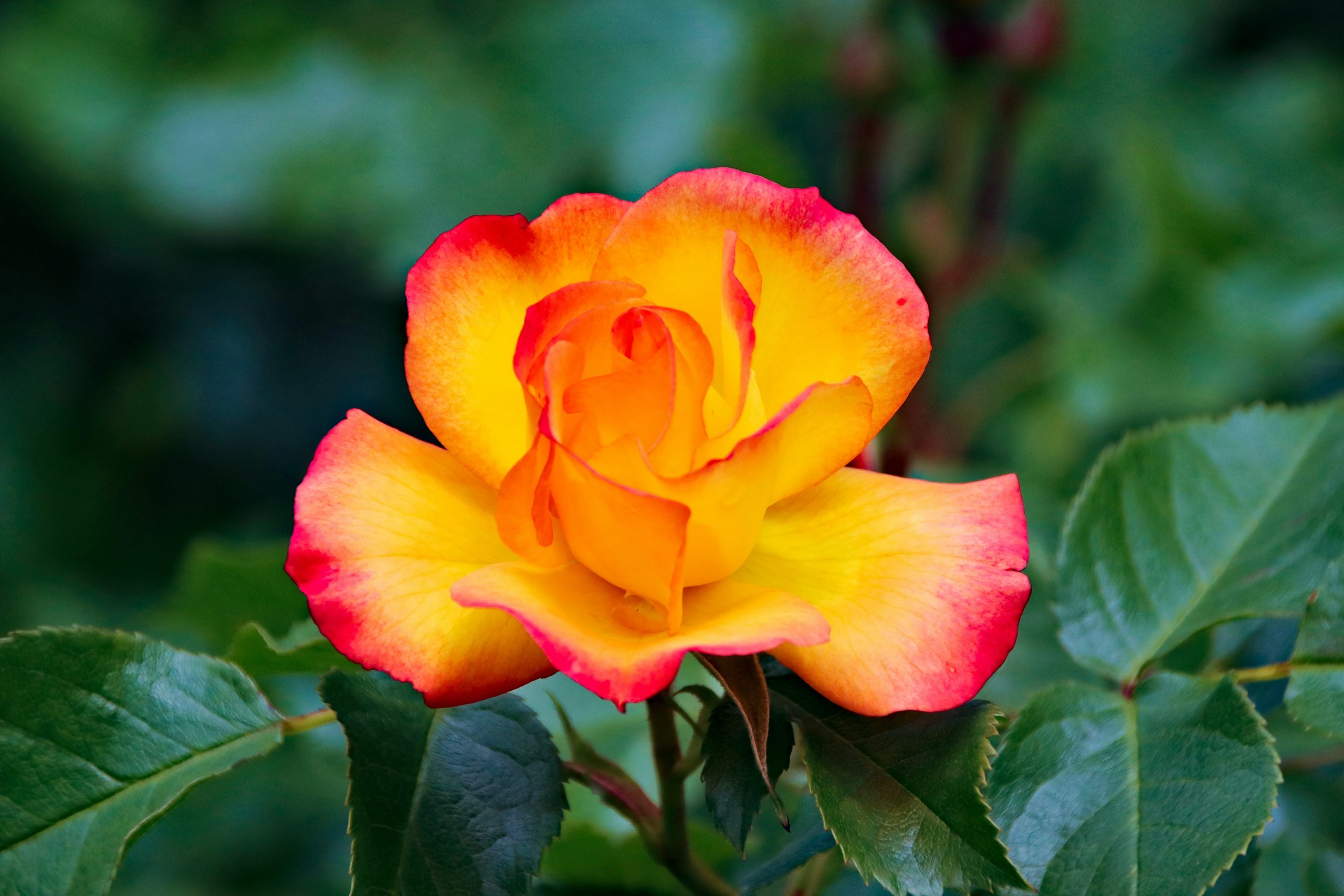 Dolores Ardell Woolfolk, 89, who resided in both Alabama and New Orleans, LA, died Tuesday, June 2, 2020 in Pensacola, FL.  She was born in Michigan to William Stephen Stover, who was a US Forester whose HQ was New Orleans and her mother, Evelyn Enness Stover, who worked in New Orleans.
Mrs. Woolfolk attended LSU Baton Rouge, finishing and graduating from McNeese State University of Lake Charles, LA.  She was a teacher for three years, and she retired as a church secretary from St. Andrews Presbyterian Church in Lakes Charles, LA.
She is preceded in death by her husband, Warren; and children Stephen Woolfolk and Kathryn Tetley; and her parents, William Stephen Stover and Evelyn Enness.  Survivors include her daughter, Jaclyn Vasquez (John); brother, Jack (Gloria) Stover; sister-in-law, Virginia Woolfolk Brian (Joe); grandson, Cameron Stephen; and many other relatives and friends.
A private graveside service was held at the Young-Woolfolk family cemetery in The Plains, LA.
Expressions of condolence for the family may be made at hughesfh.com.  Hughes Funeral Home of Daphne, AL is assisting the family.