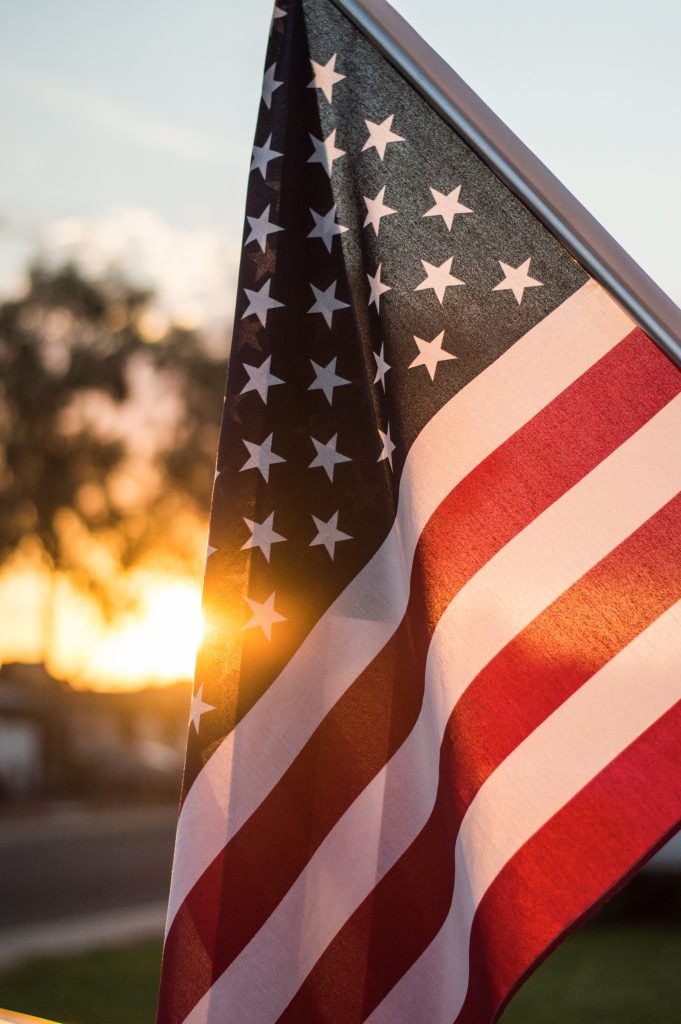 Ray was a graduate of Louisiana State University and served in the U.S. Army during the Vietnam War.  He loved being outdoors.  Ray was a member of the American Legion, Sons of the American Revolution and the Sons of Confederate Veterans.  He retired from Financial Industry Regulatory Authority in 2012.

Ray is preceded in death by his parents, Vassar Lee Parker, and Nellie Wesson Parker; and sisters, Liz Parker and Kerry Parker Guillory.

He is survived by his wife of 33 years, Donna Lynch Parker; step-son, Bryan Langston and his wife, Kelli House Langston of Quincy, IL; and two grandchildren, Max and Ben Langston; brother, Dale Parker of Mary Esther, FL; and numerous nieces, nephews, and friends.

No services have been scheduled at this time, but a memorial service will be planned at a later date.

In lieu of flowers, the family asks that memorial donations be made to the American Cancer Society, https://www.cancer.org/involved/donate.html

Expressions of condolence for the family may be made at www.hughesfh.com  Hughes Funeral Home, 26209 Pollard Road, Daphne, AL, is assisting the family.