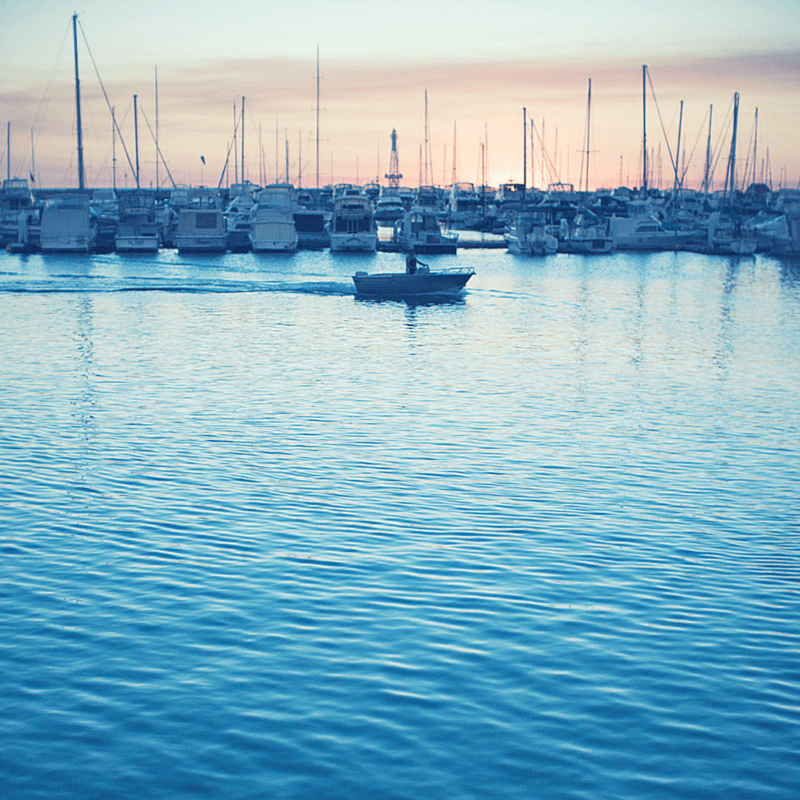 Dave was born on October 22, 1947 to Lloyd and Jessie Dale in Cape Girardeau, Missouri.  He joined the United States Air Force just after graduating high school and would go to serve in the Vietnam war.  He devoted almost 30 years of his life to the armed forces, eventually retiring in 1994 from the National Guard.  He was incredibly proud of his time spent in service to his country.

In his free time, Dave enjoyed fishing, cheering for his Auburn Tigers, and playing poker with his friends.  He was a true gentleman in every sense of the word, always willing to put the needs of others before his own.  He volunteered at several businesses within his community and was well-liked.

He is survived by his wife, Beate Dale; his children, Robin Miklos, and Michael Reno; stepdaughter, Christina Brothers; brother, Kim Dale; three grandchildren, Elizabeth Ladnier, Cheyenne Reno and Hailey Reno; and his great-grandchildren, Eli Ladnier and Addison Ladnier.  He is predeceased by his parents, his brother, Leigh Dale and his sister, Bobbie Dale.

Expressions of condolence may be offered at www.hughesfh.com.  Arrangements are by Hughes Funeral Home & Crematory, 26209 Pollard Road, Daphne, AL  36526.