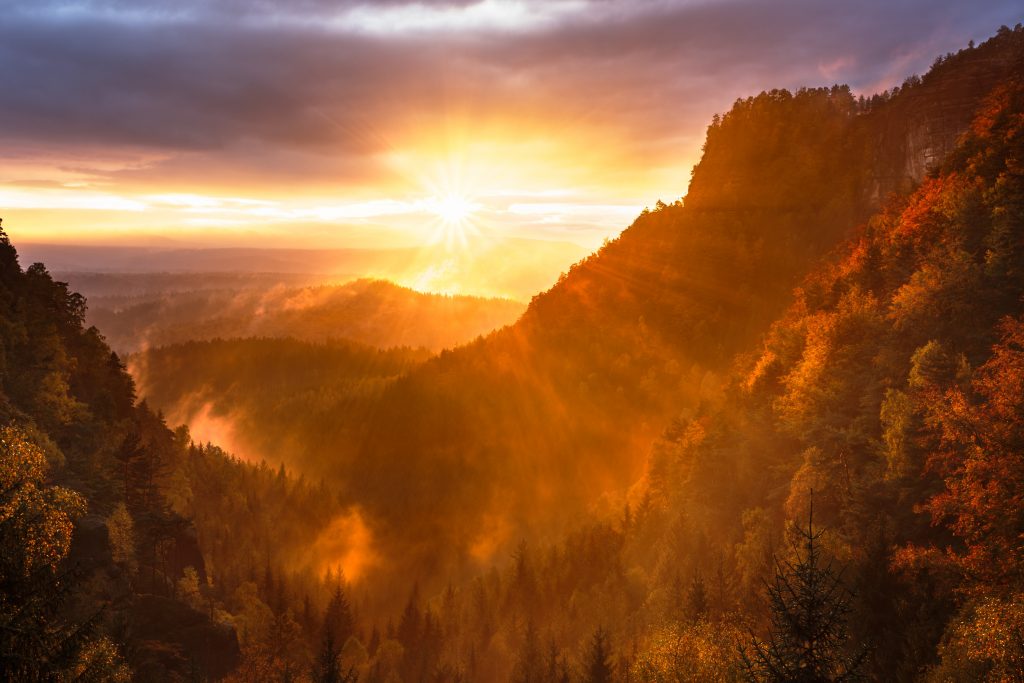 John Dabbs Frazier Jr. passed away at the Saad Inpatient Hospice Center in Mobile, AL on July 22, 2020. John has been living in Daphne, AL for the past three years.  He is survived by his daughter Meghan Frazier Fancher of Fairhope, AL.

John was born September 18, 1945 in Lake Village, AR.  He graduated from Pascagoula High School in 1963.  He attended Mississippi State University, where he was a member of the Kappa Alpha Order and met the love of his life, Lyn Runyon from Vicksburg, MS.  He graduated with a Bachelor of Business in Accounting, which led him to his first career with Texaco Oil Company.  After their wedding in 1967, his career took them on many adventures including two years in Bogota, Columbia.  They made their home in Vicksburg, MS where he was the Vice President and Treasurer of Runyon Construction Co.  His last few years of work was with the State of Mississippi in the Department of Finance and Administration.  John was a member of the Vicksburg Jaycees, Chamber of Commerce, the Young Men’s Business Club and the Board Club.  He was an avid bridge player, reader and loved MSU sports.

He was preceded in death by his parents John D. Frazier Sr, and Helen L. Frazier, and his wife Lyn Runyon Frazier. He leaves behind, his sister Ann Frazier Wilcox of Madison, Mississippi, and sister in laws, Bec Runyon Bryan and Charles Neil of Orange Beach, Alabama, Ann Runyon Carter and Sandy Carter of Jackson, Mississippi. He leaves behind many nieces and nephews.

The family would like to thank the wonderful staff at The Brennity Memory Care Assisted Living in Daphne, AL. Their love and care for John was an answered prayer and blessing during his fight with Dementia.

In lieu of flowers the family request memorials be made to St. Jude Children’s Hospital Foundation, 262 Danny Thomas Place, Memphis, TN 38105, or a charity of your choice.