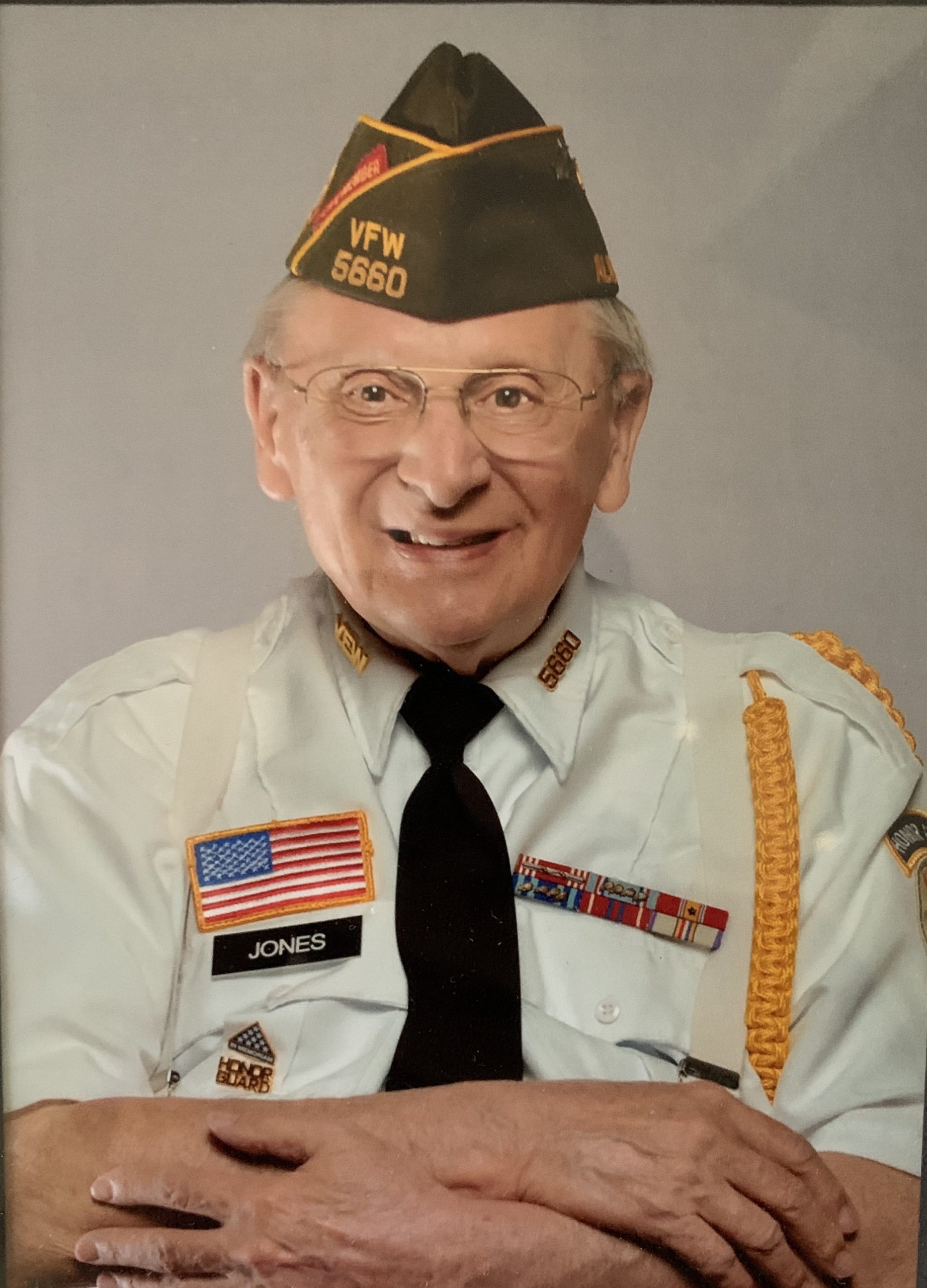 Jim, a resident of Fairhope, AL, passed away at the age of 84, on Sunday, July 26, 2020 in Fairhope. He was born in Flandreau, South Dakota on November 3, 1935. As a child he also lived in Jackson, Minnesota, Clear Lake and Milbank, South Dakota.

Jim served over 22 years in the military, first the US Army then the US Air Force, with retiring rank of E-7 Master Sergeant. Following retirement he continued his education graduating with an MBA from The University of Southern Mississippi. He furthered his career in the defense industry with the F-16 Fighter program and retired after a 25 year career from Lockheed-Martin (General Dynamics). He enjoyed having traveled to numerous places around the world and across the country during his career. Some of his favorite stories came from memories of when he was in the Panama Canal, Iceland, Newfoundland, Norway, Denmark, Belgium, Taiwan, Korea, Vermont, Montana, Mississippi, California, and Washington.

Jim enjoyed being a member of several groups and organizations. He celebrated 50 years of service with the Masonic Lodge holding memberships at both the Franklin Lodge #4 in St Albans, VT as well as the Greeno Lodge #598 in Fairhope, AL where he served several years as Chaplain. He was a lifetime member of the Order of Eastern Star Chittenden Chapter #59 St Albans, VT. Jim served as an active member of the VFW Honor Guard. He was a member of singles organizations when living in Fort Worth, TX, Columbia, MD and Fairhope, AL. He enjoyed many competitive outdoor activities including downhill skiing, sailing, and running and was quite proud of the many awards he received. He obtained his Private Pilot’s license and thoroughly enjoyed flying and especially gliding. Jim was a life-long learner, focused on American military, history and the classics of literature and philosophy. He believed in “studying” books, not just reading them. Jim spent many years gathering information about his family genealogy and published 2 books (Immigrants, Patriots and Pioneers, Vol 1 and Vol 2) tracing his mother’s and father’s families back to the 1500s.