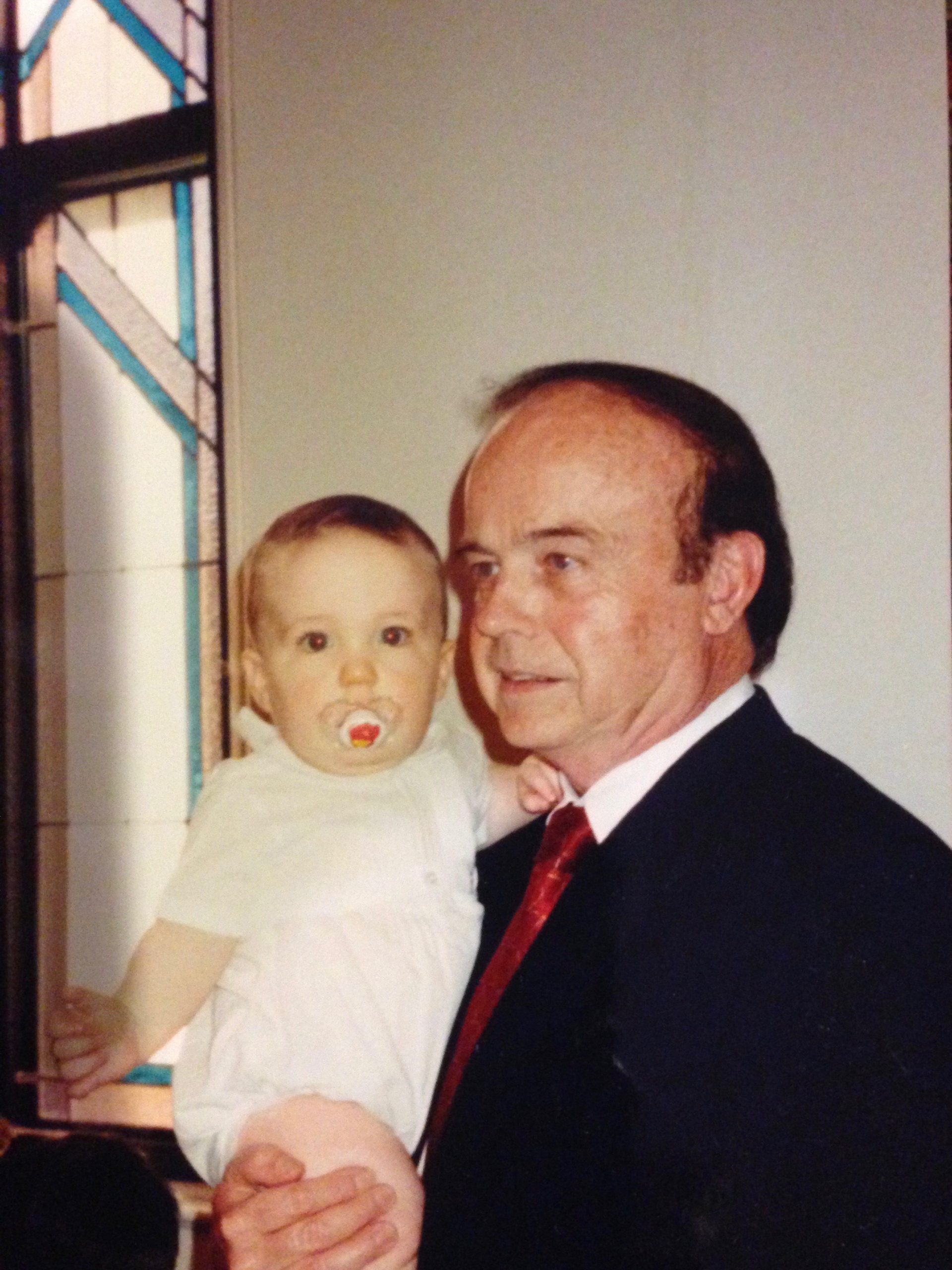 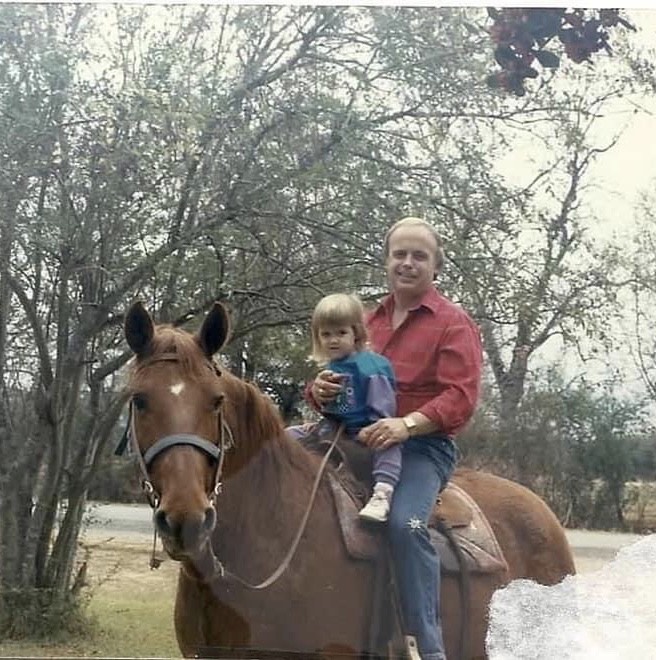 John Gray Cameron, 79, a native of Sumter County, Alabama and a resident of Belforest, Alabama, passed away at his home on Thursday, July 30, 2020.

John attended the University of Alabama and graduated in June 1963 with a degree in Journalism.  He immediately enlisted in the United States Marine Corps Reserve and served on active duty at Camp Lejeune, N.C.  After serving the in the Marine Corps, John spent most of his life working in newspapers or teaching Journalism at the University of Alabama.  He owned several publications, including The Independent (Baldwin County), Sumter County Journal, Pickens Count Advertiser and Findahome real estate magazines.  He served as sports editor of the Mobile Press-Register for 10 years and published two books on Alabama and Auburn football.  John taught journalism at the University of Alabama, University of South Alabama, Spring Hill College and the University of Mobile.  John won numerous writing awards through the years and was named Journalist of the Year for the State by the Alabama Press Association in 1971, while serving as editor and publisher of The Onlooker in Foley.

While he accomplished a lot during his professional career, his true love was for his children, grandchildren, great grandchildren and Alabama football.  Our fondest memories of him will always consist of trip to the “junk store”, playing the piano and dancing in the living room, riding horseback in Sumter County, fishing with his boys and of course, watching Alabama football.

In lieu of flowers, the family asks that memorials donations be made to Robertsdale United Methodist Church, 22220 AL-59, Robertsdale, AL 36567.