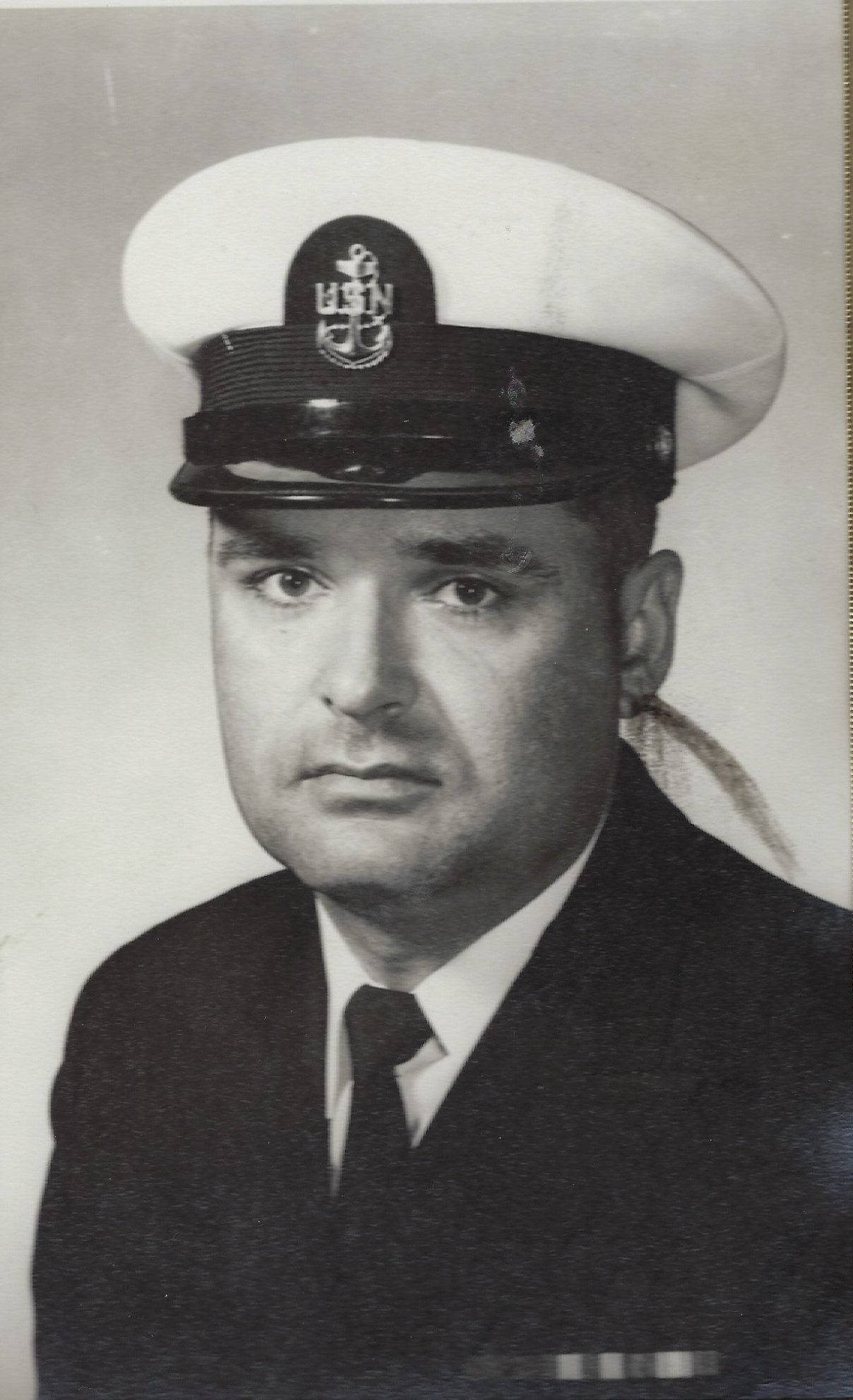 **The following is a NEW link can be used to go to our Hughes Funeral Home Facebook Page to watch the service:

James Lee “Jim” Gibson, 81, a native of Findlay, Ohio and a resident of Fairhope, Alabama, passed away peacefully at his home after a long battle with cancer and COPD.

Jim was a 1957 Graduate of Findlay High School in Findlay, OH.  He spent 22 years in the US Navy and attained the rank of Senior Chief.  While in the Navy, he attended and earned his degree at Pensacola Junior College.  He spent a good part of his Navy career on major aircraft carriers, including the Intrepid, which is now docked in the New York harbor.  While on the aircraft carriers, he was in charge of all the maintenance for the aircraft mechanics.  He spent four years in Japan working and teaching while he was in the Navy, as well as traveling to 19 countries while serving.

Jim went on to have a very successful career after the Navy. He became Chief Operations Manager for Cessna Business Jets in Wichita, Kansas, and then finally moving to Fairhope, Alabama to start up Rhor Industries.  Jim was an active member of the Masonic Temple, the American Legion, and the Fairhope Yacht Club.  In his spare time, he enjoyed photography with his wife, and was an amazing artist.  He loved sailing and fishing and spending time on the water.

He is preceded in death by his former wife of 46 years, Margretta Gibson; and his parents, Vivian Wilson Gibson, and Alvin Gibson.

In lieu of flowers, the family asks that memorial donations be made to the American Cancer Society, 1100 Ireland Way Ste 300, Birmingham, AL 35205 or at www.cancer.org or Comfort Care Hospice, 22502 US Highway 98, Fairhope, AL 36532.  Expressions of condolence may be offered at www.hughesfh.com.  Arrangements are by Hughes Funeral Home & Crematory, 26209 Pollard Rd., Daphne, AL  36526.