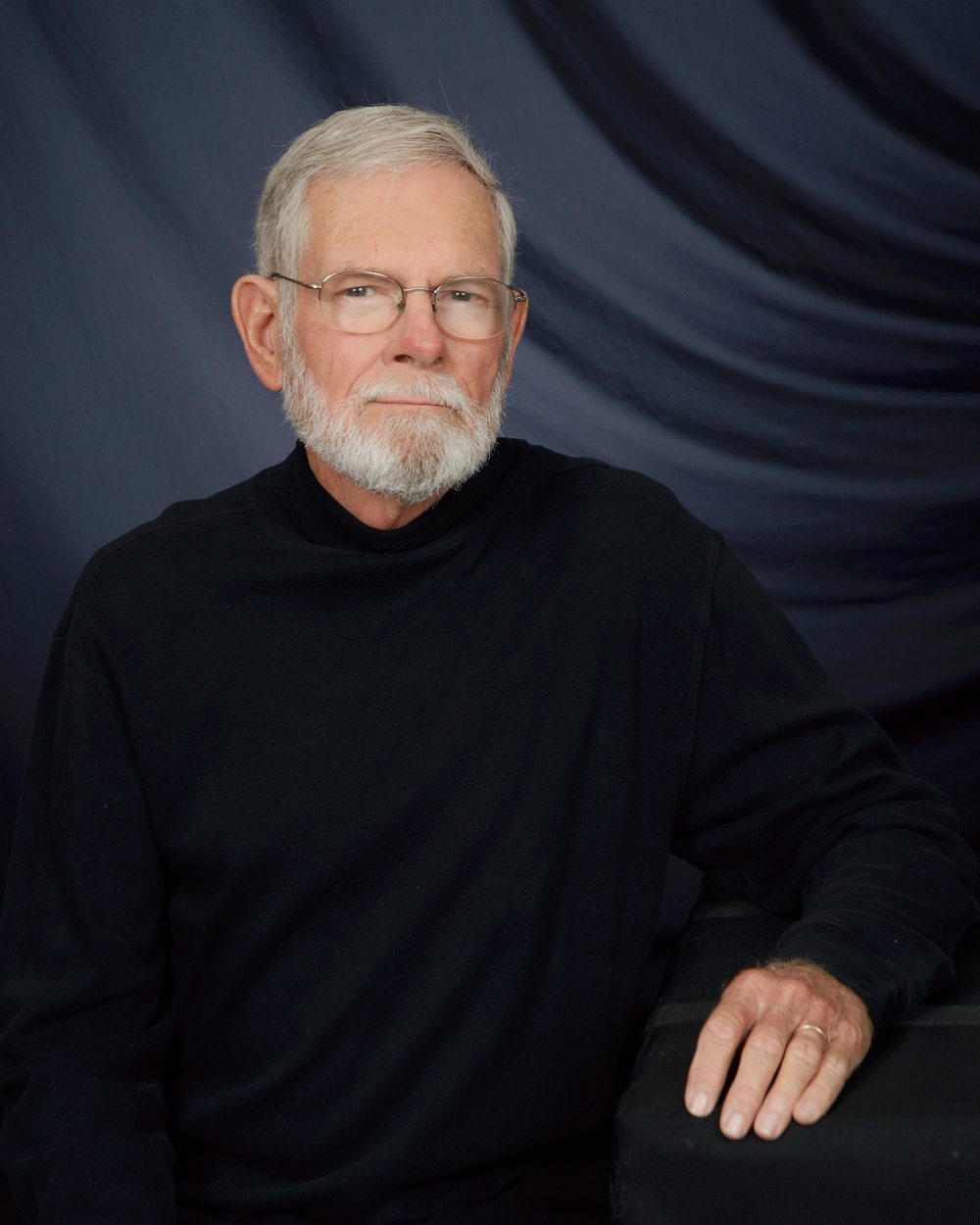 Kenneth Lawrence “Larry” Grable was born April 2, 1945 in Green Bay Wisconsin to Janet Culbertson Grable and Ivan DeWees Grable from Alabama, at his grandparents’ home while his father was away in WW2.  He passed away at his home on Monday, August 17, 2020 at the age of 75.

Larry grew up in Montgomery, graduating from Sidney Lanier HS in 1963.  After graduation he worked for the Alabama State Library service as the book mobile drive.  He was very interested in cars from a young age and spent a lot of teenage years rebuilding old cars and had his first at 13!  He later went on to Auburn University where he received a bachelor’s in forestry. After getting his degree he worked his whole career in the Alabama Forestry Commission. He worked 2 years and then transferred to Baldwin County for the rest of his career.

He was a woodworker, making many things for home and gifts, especially enjoying making things for his daughter Sarah and her children, such as seesaw and doll houses.  He was also a jack-of-all-trades who didn’t hesitate to take on any home maintenance project. After retirement, he took up model railroading and built a big set up in his train room, sharing the interest with his brother Ross.

For many years, Larry worked on a volunteer storm cleanup crew with the Alabama Baptist Disaster Relief, where he went with several churches who frequently traveled all over Alabama to help communities who had been damaged by hurricanes and tornados.   He was a very active and dedicated member at East Pointe Baptist Church since July 2006, where he participated in Operation Christmas Child,  volunteering at Vacation Bible School, he was on the grounds, building and maintenance committees, he was an usher, and served wherever he was needed.

Larry was a quiet man who liked a home and family centered life, more important than his accomplishments was his steadfast character. Like his father and grandfather before him, Larry was known to be a man of strong moral values and uprightness, a man to be admired and relied on.  Always a pillar of his church community and family, well known in his neighborhood as “Mr. Larry”, who cleaned the public spaces and always waved at his neighbors, whether he knew them or not.  He was funny, warm, kind, always willing to help someone else.  He will be missed by so many people who loved him.

He is preceded in death by his loving wife, Barbara “Barb” Grable, in 2017, his parents and brother-in-law, Michael.

He is survived by beloved daughter, Sarah Eberlein (Chris); his grandchildren, Kaitlynn, Kelsey and Sam Dominick and Rylea Lyn and Lily Eberlein; brother Ross (Harriet); sister Tricia; along other family members and many friends.

Memorial service will be held on Saturday, August 22, 2020 at East Pointe Baptist Church, Spanish Fort, AL at 11:00 AM.  The family will receive friends for a time of visitation beginning at 9:00 AM.