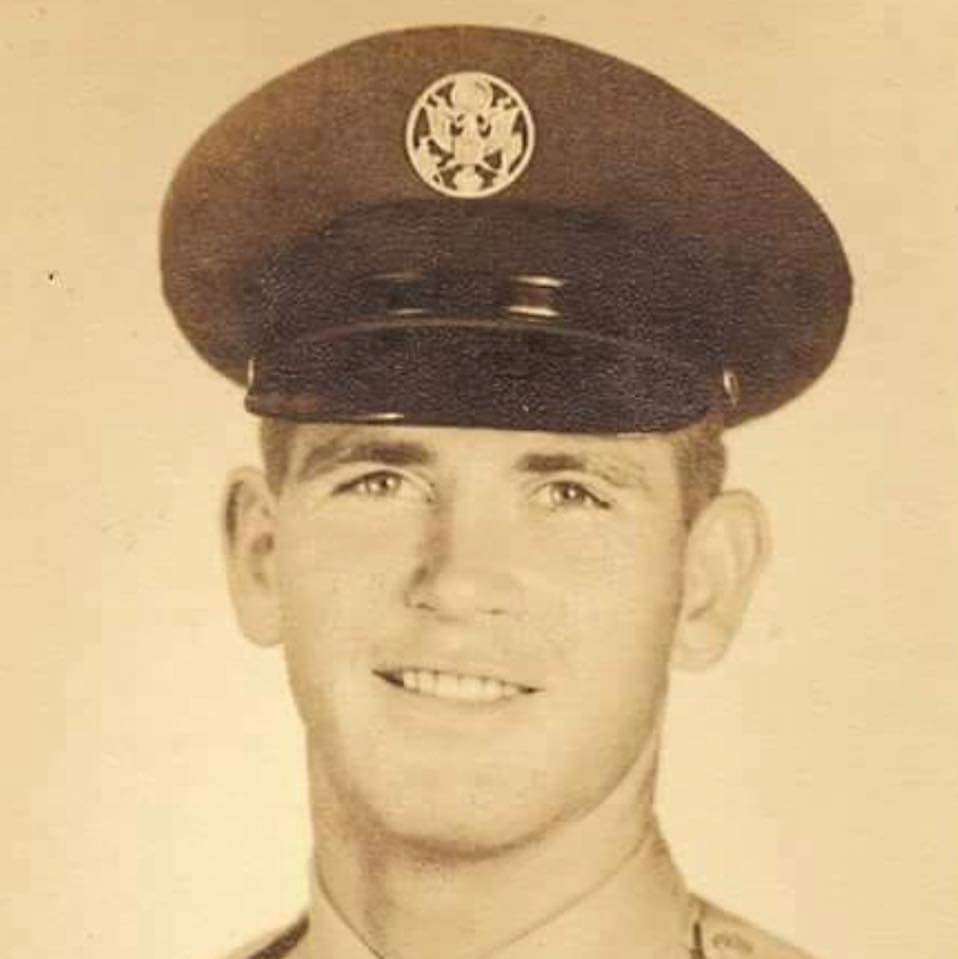 Timothy O’Flynn, 88, a resident of Spanish Fort died Monday, August 31, 2020.  Mr. O’Flynn was born in Laurel, MS January 24, 1932 and was an Air Force Veteran of the Korean War.  He was a machinist by trade and retired from Griner Drilling Services.   He is preceded in death by his wife, Janet O’Flynn; parents, John and Vila O’Flynn; daughter, Maureen Shamloo and by his sister, Mary Kelly and brothers, Bill, Pat, John, Bob, Joe, Gil, Marty and Charlie.

A graveside service with full military honors will be at 12:30pm, Monday, September 14, 2020 at the Alabama State Veterans Memorial Cemetery in Spanish Fort.  Fr. Matthew O’Conner will officiate. Family and friends will leave in a procession from Hughes Funeral Home at 12 noon Monday.  Expressions of condolence for the family may be made at www.hughesfh.com. Arrangements are by Hughes Funeral Home & Crematory, 26209 Pollard Rd.  Daphne, AL, 36526.