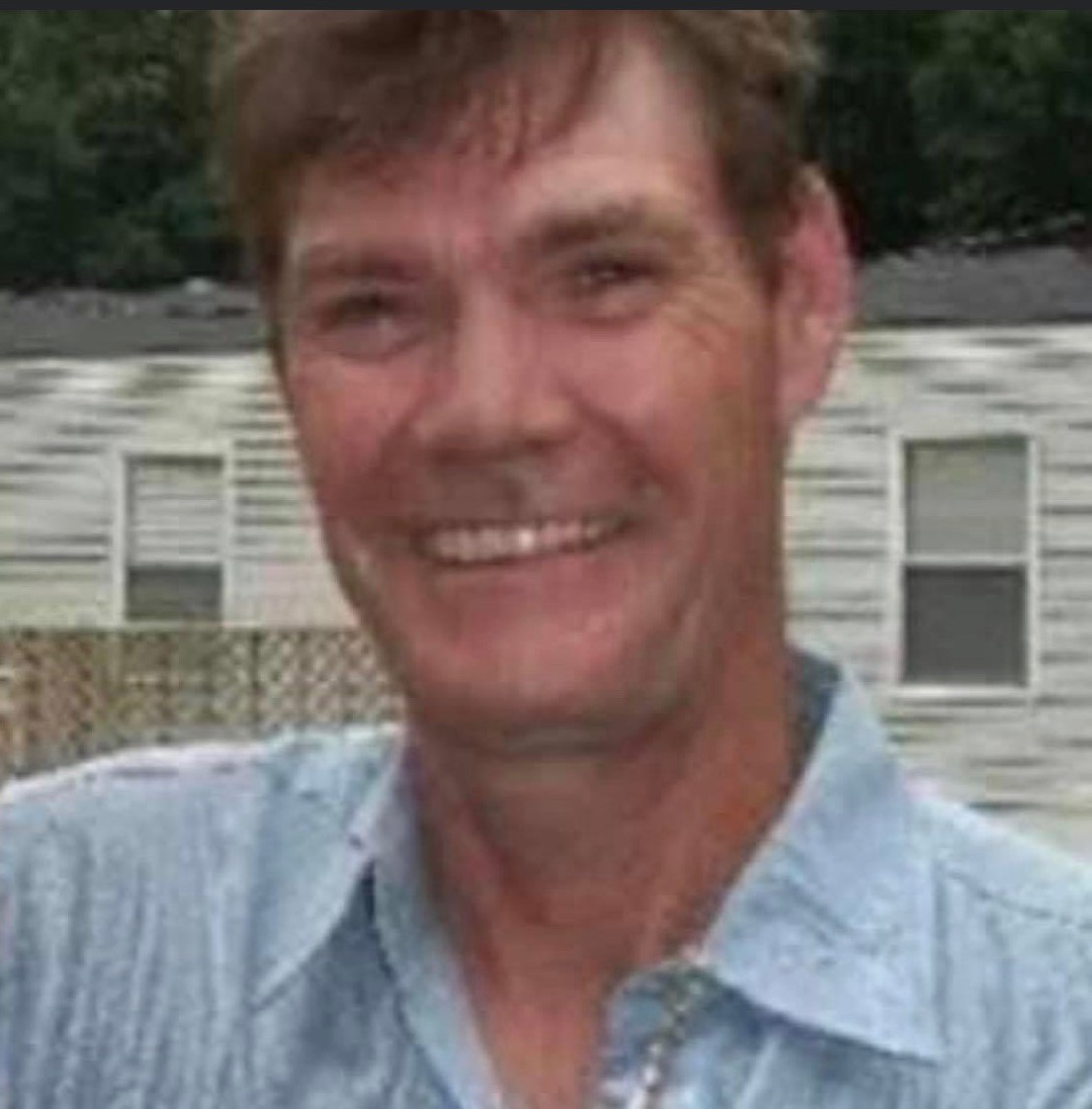 Jerry was a beloved husband, father and PawPaw and will be missed by his family, who loved him dearly.

He was preceded in death by his wife and mother of his children, Marie Ewing; wife, Linda Ewing; daughter, Lisa Wilson; and parents, DL and Bessie Ewing.

A celebration of Jerry’s life will be held at a later date.