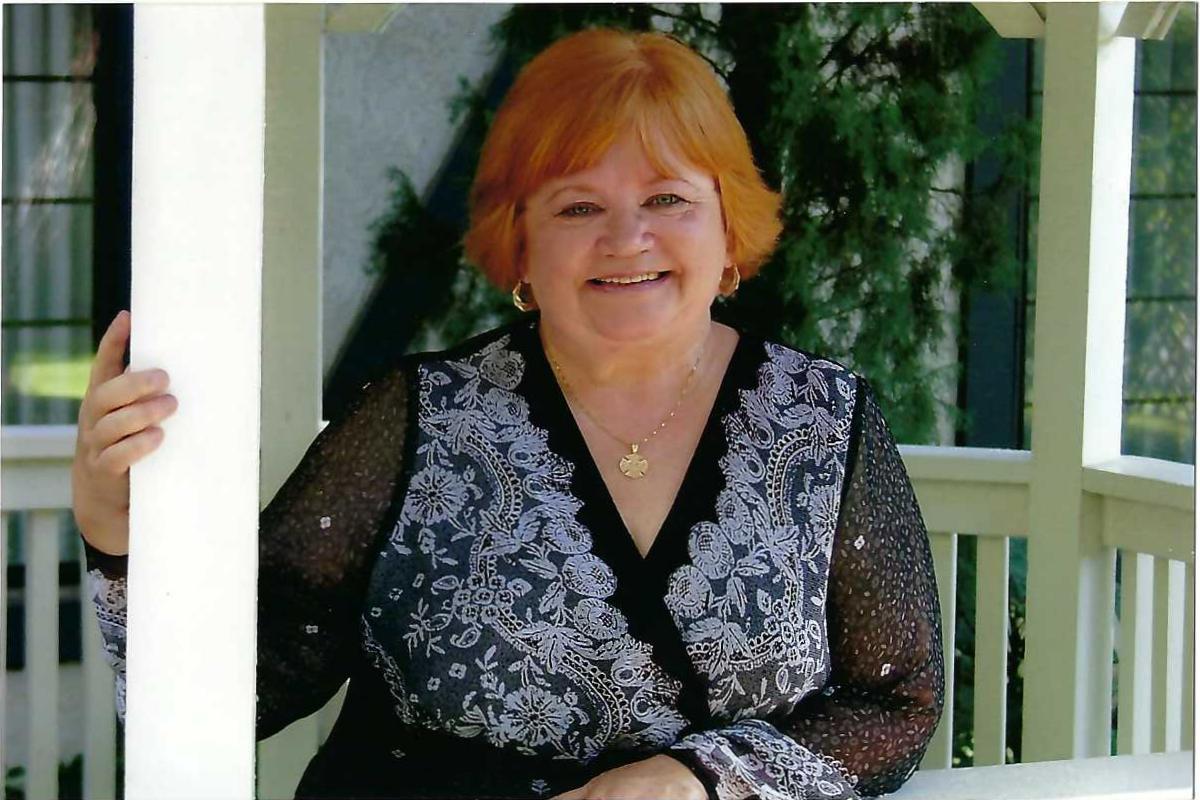 LIVESTREAM Link to service is listed below:

On September 5th, 2020, Judith Anne Hanvey Hamman passed away peacefully from this earthly world and made her heavenly transition.

Judy was born in Brooklyn, NY on August 29, 1946. She grew up an Air Force brat, living in Scotland, California, Missouri, and Florida, before finally making her home in South Alabama. As a young adult and single mother, she learned to drive a truck, at times loading up the infant twins, Mike and Sharmyn, and hitting the open road. As a woman, she was what one could call a pioneer, and made her presence as a woman known in the predominantly male industry. The transportation industry became her career and she excelled at it, first as a truck driver, then moving into an office setting as a dispatcher and finished her career as the Safety Director for the Mobile, AL office of Bridge Terminal Transport.

Finding her true love later in life, she married Bill Hamman. It was her time with Bill that she was the most happy. Together they enjoyed cruises, Alabama Football, Bay Bears Baseball, NASCAR, and tailgating.

She also had a love of animals and throughout her life, she had horses, cats, dogs, and at one time raised a runt pig that she affectionately named Hannibal. Her love of animals led her to volunteer, foster, and adopt many cats and dogs from various animal shelters over the years.

She is preceded in death by her father, Joseph Hanvey and stepmother, Isabelle Hanvey; her mother, June Caithness; two sisters, Eileen Hunt and Cathy Coates; and her husband, the love of her life, William Hamman.

Judy is survived by her children, Kari Savage (Larry), Michael Connolly (Cherry), and Sharmyn Wall (Jimmy); eight grandchildren, five great-grandchildren, and her four beloved cats, Leo, Fawn, Taz, and Misha; and her brother, Bill Hanvey (Jean) of Utah. She will be missed by family, friends, and animals alike.