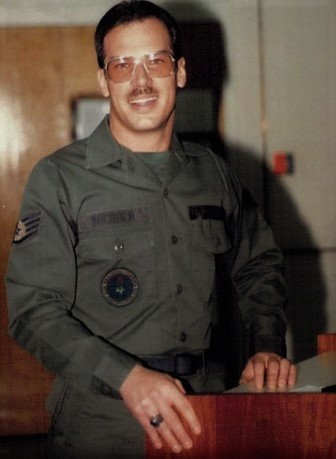 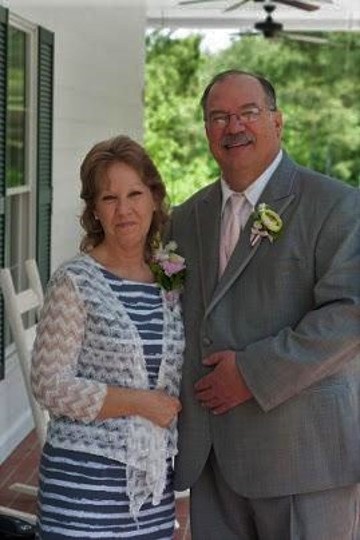 Link below is for the  funeral service and graveside service:

Mark Alan Webber died peacefully in his sleep at his home in Robertsdale, AL on Sunday, September 6, 2020 at the age of 60.

Mark was born on July 12, 1960 in Mobile, AL.  He attended Davidson High School in Mobile before enlisting in the Unites States Air Force in late 1977.  His fifteen-year military career took him to many places in the world where he became an Aircraft Maintenance Specialist, Master Instructor, and Military Training Manager.  His honorable service earned him three Air Force Commendation Medals and other awards.  He was proud to have served his country but decided to take early retirement to pursue other interests, of which he had many!  As a small business owner, he opened two private investigation firms and a gas station convenience store.  He also enjoyed winding custom guitar pickups.  He loved horses.  He sometimes rode his horse, Cherokee, with the Mobile Mounted Police Auxiliary during Mardi Gras. Later, he operated the Flight Simulator at the Battleship, USS Alabama, while pursuing a degree to allow him to finish his career teaching aviation maintenance at George Stone Technical College in Pensacola, FL where a plaque was placed in his honor dedicating an important piece of instruction equipment to him.  His most recent and final hobby was learning to make stained glass art pieces.

Throughout his life there was music! He jammed with cool dudes from everywhere.  He taught himself to play the guitar and practiced every day for years.  After a couple of decades with the guitar, he decided he wanted to play the drums, so he taught himself to do that, too.  He taught his wife, Charlene, to play the bass guitar so she could jam with him.  He never considered himself to be much of a singer, but that did not stop him from trying, practicing, and improving until he was ready to go out and be a one-man band with his guitar and sequencer.  If you knew him, you’ve probably heard all about it!

In lieu of flowers, the family asks that donations be made in his memory to St. Jude’s Children’s Research at  https://www.stjude.org/donate/donate-to-st-jude.html