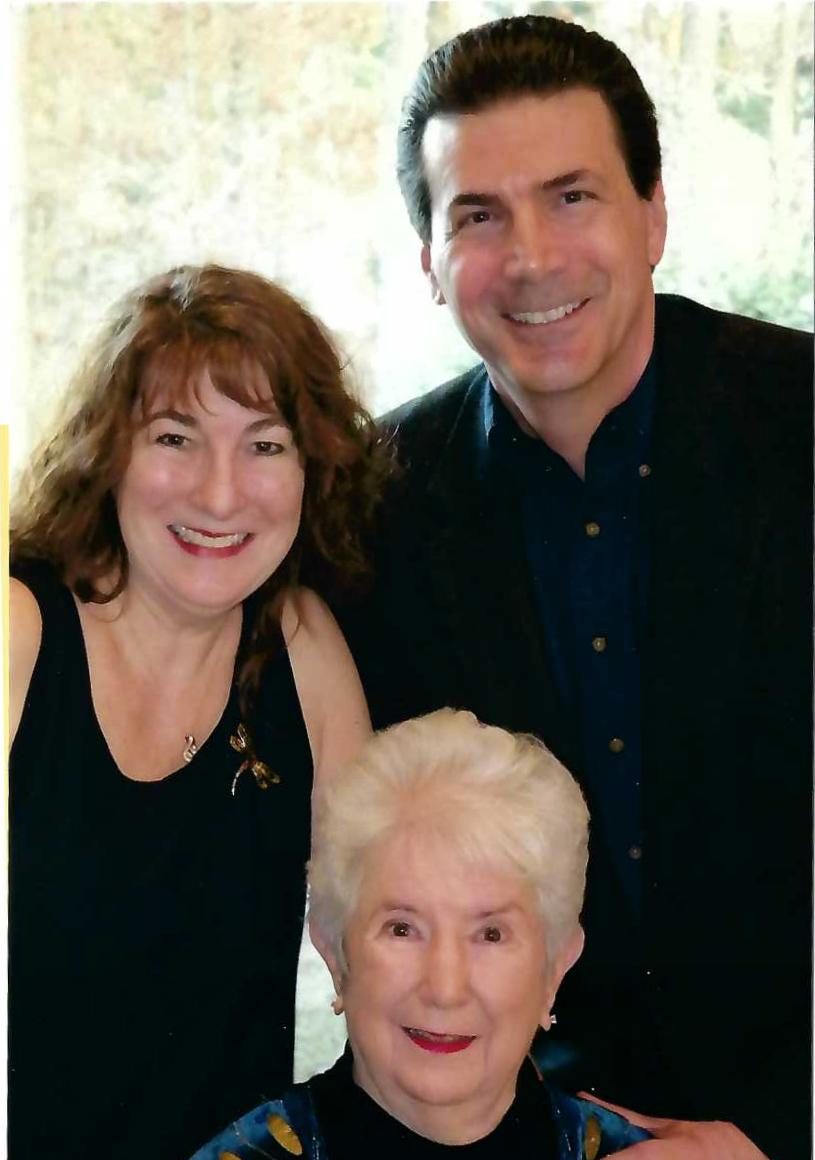 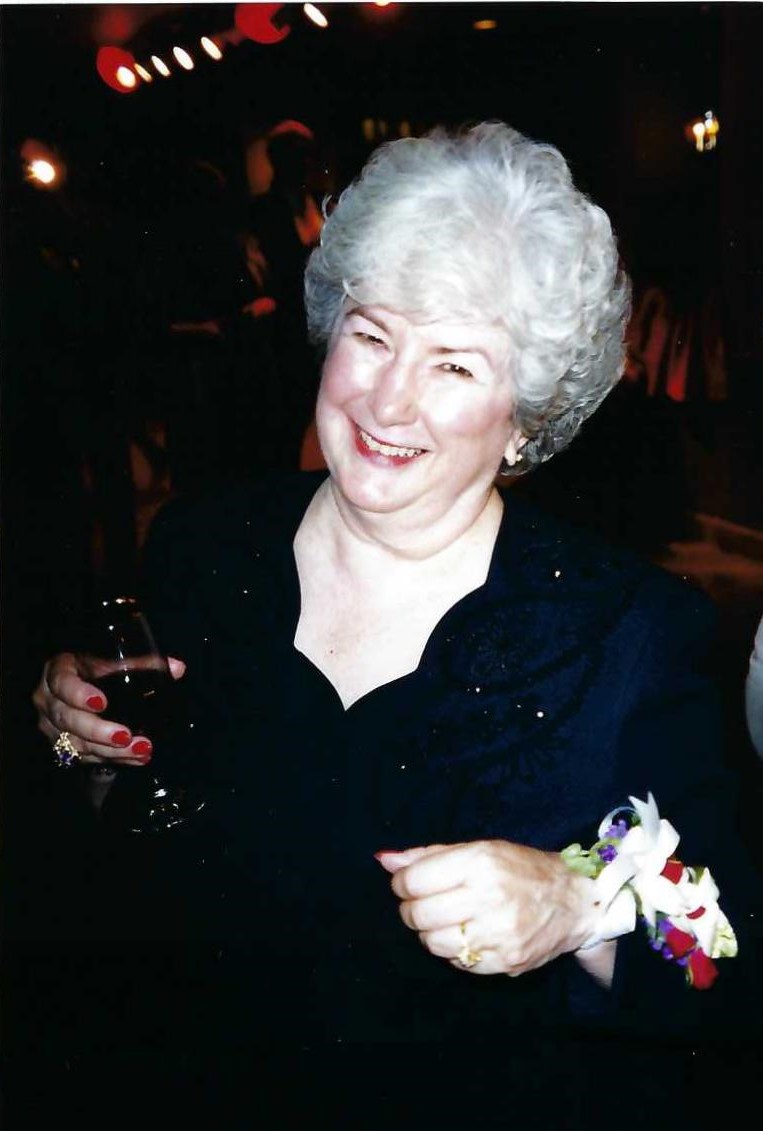 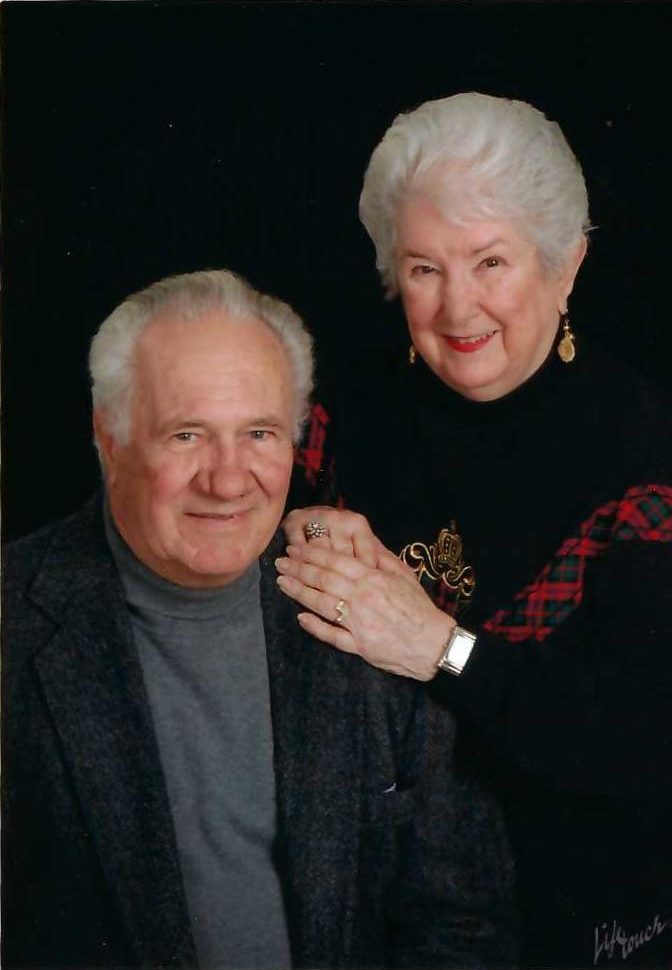 Barbara Dee Deshotels Lane Deville passed away peacefully in her sleep at home in Daphne, Alabama, on Thursday, September 3, 2020. She was 84.

Barbara Dee was born in Kaplan, Louisiana, to Francis Leo and Marguerite Lina Deshotels, on February 6, 1936. Along with her older brother, Ronald, she grew up surrounded by uncles, aunts and cousins right next door and in several neighboring towns across Southwest Louisiana. Her love of family, her zest for living and her contagious laugh would become defining characteristics of her life.

She attended and studied home economics at the University of Houston, where she met and married Thomas Bradfield Lane, with whom she had two children, Melissa Dee and Mark Bradfield. In addition to raising her children, caring for her widowed mother, cooking delicious Cajun meals and growing beautiful flower gardens while in Houston, Barbara Dee was an executive administrative assistant and a real estate agent. She later became co-owner of A & B Deville supply company in Watson, Louisiana, with her husband Alton Deville, whom she married in 1984.

Upon retirement in 1997, Barbara Dee and Alton moved to Hot Springs Village, Arkansas, where she became involved in numerous civic and church organizations, including the Daughters of the American Revolution, the Lioness and Lions Clubs, Garvan Woodland Gardens, and several outreach ministries at Holy Trinity Episcopal Church. She also was an avid card player, participating with her many friends in a wide variety of games per week, except for bridge, which she steadfastly avoided. “It’s not fun playing cards if you can’t talk whenever you want.”

Barbara Dee was diagnosed with Parkinson’s in 2013, and in 2017, she and Alton moved next door to her daughter and son-in-law in Daphne. She is survived by Alton, her husband; Melissa, her daughter; JR, her son-in-law; and Mark, her son; as well as by her grandson, Lance and Michelle, his spouse; her grandson, John; her granddaughter, Kathryn; her great grandchild, Kai; her brother, Ronald; her nephew, Ronnie, her niece Anne, their spouses and children; and numerous cousins. She also is survived by her stepchildren, Darren, Kevin and Janine.

Memorial services will be announced at dates to be determined.  Expressions of condolence may be offered at www.hughesfh.com.  Arrangements are by Hughes Funeral Home & Crematory, 26209 Pollard Rd., Daphne, AL, 36526. 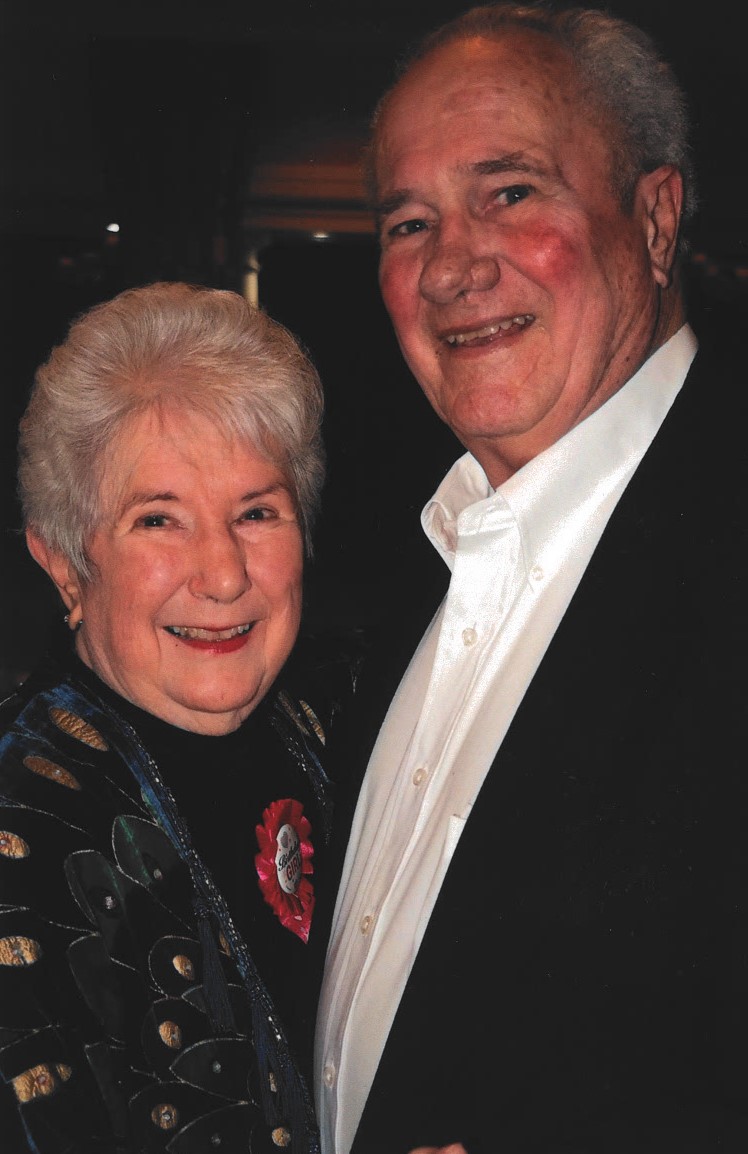 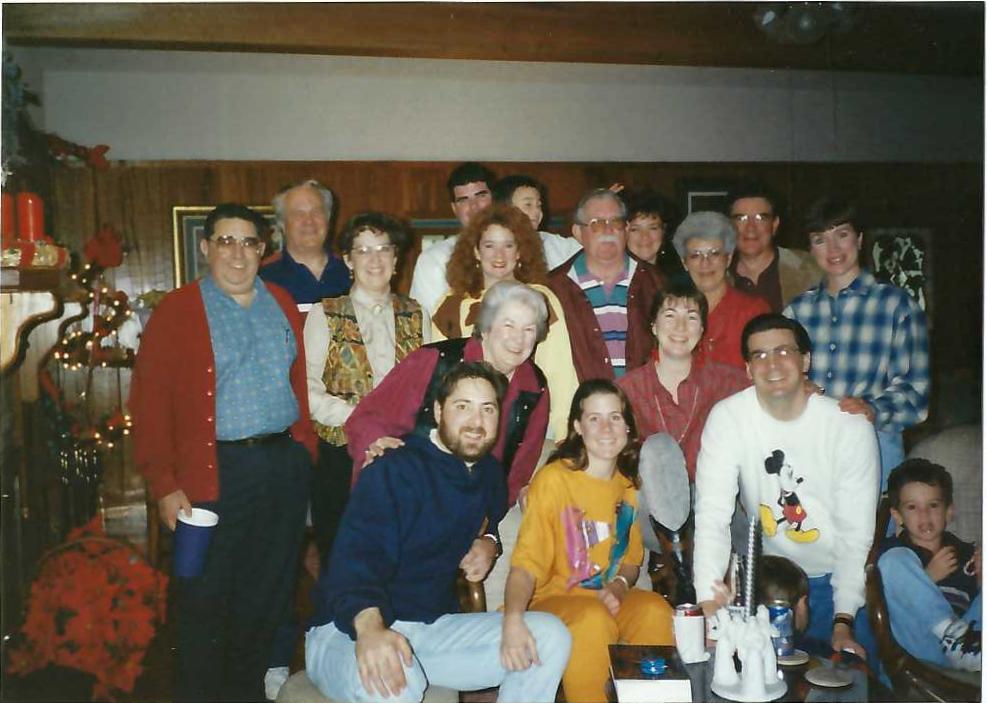 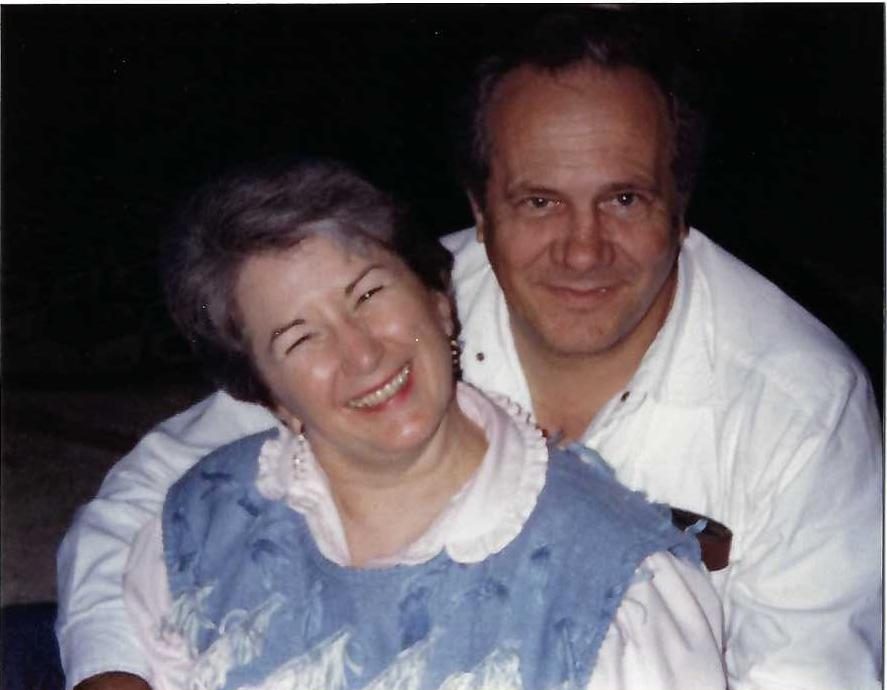 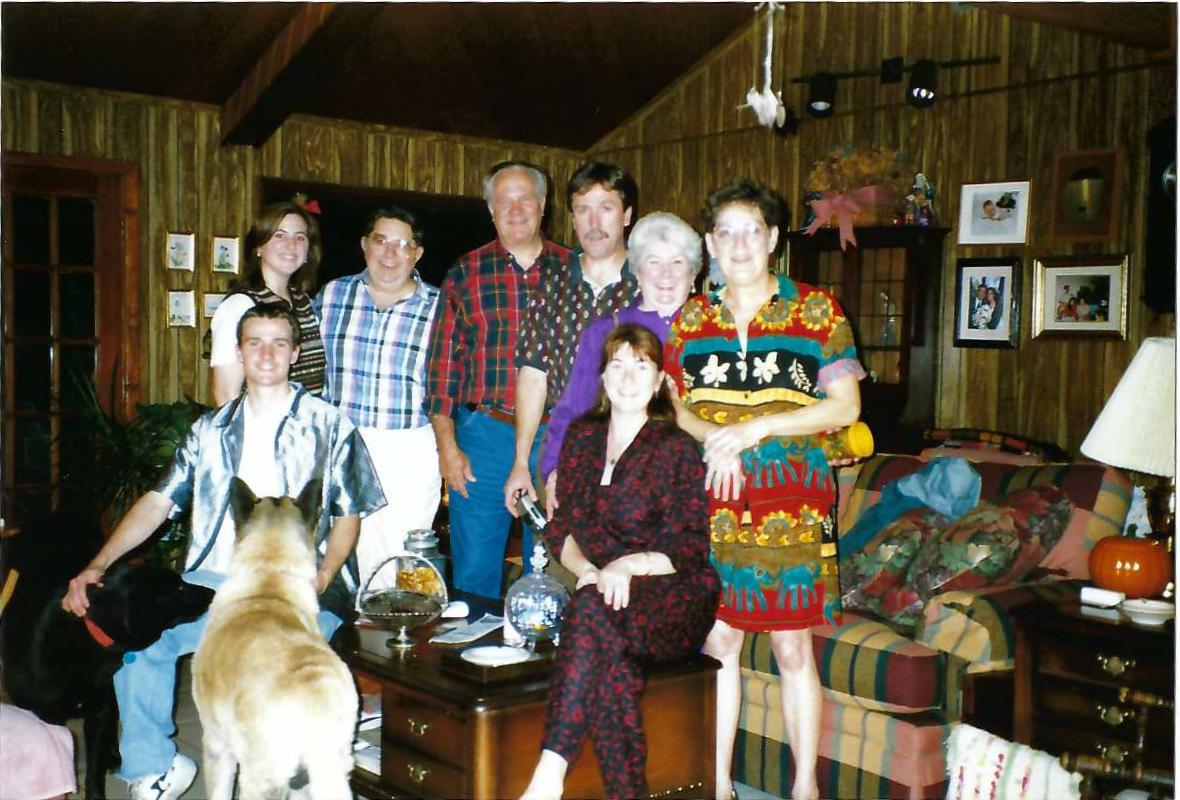 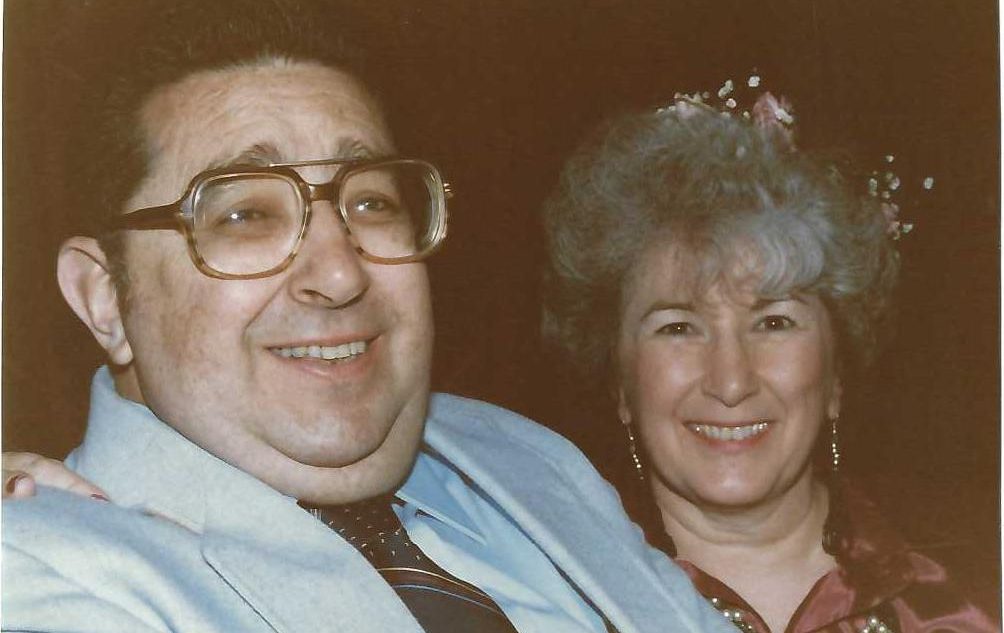