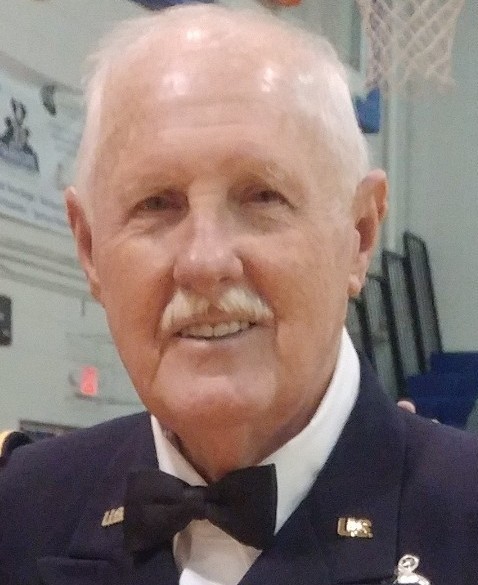 Phillip was born in Mobile, AL to William Cawthon Tipp and Evelyn Moody Tipp. He attended Leinkauf Elementary School, Barton Academy and Murphy High School, where he was a star athlete.

Phillip was a former City of Mobile Police Officer and was selected to be a member on the initial SWAT team for the City. Phillip’s law enforcement career included Police Chief, Millry, AL, Reserve Training Officer for the City of Prichard, AL, and Reserve Officer for the City of Fairhope, AL.  He retired from the Alabama Department of Transportation after working 15 years as a Tunnel Control Operator. Phillip loved the New Orleans Saints, attended many of their games and loved sports. He was an avid Bass fisherman and loved spending time with his best fishing buddy, his son, Mike.

In lieu of flowers, memorials can be made in Phillip’s name to Little Flower Catholic School Endowment Fund, 2053 Government St, Mobile, AL 36606.