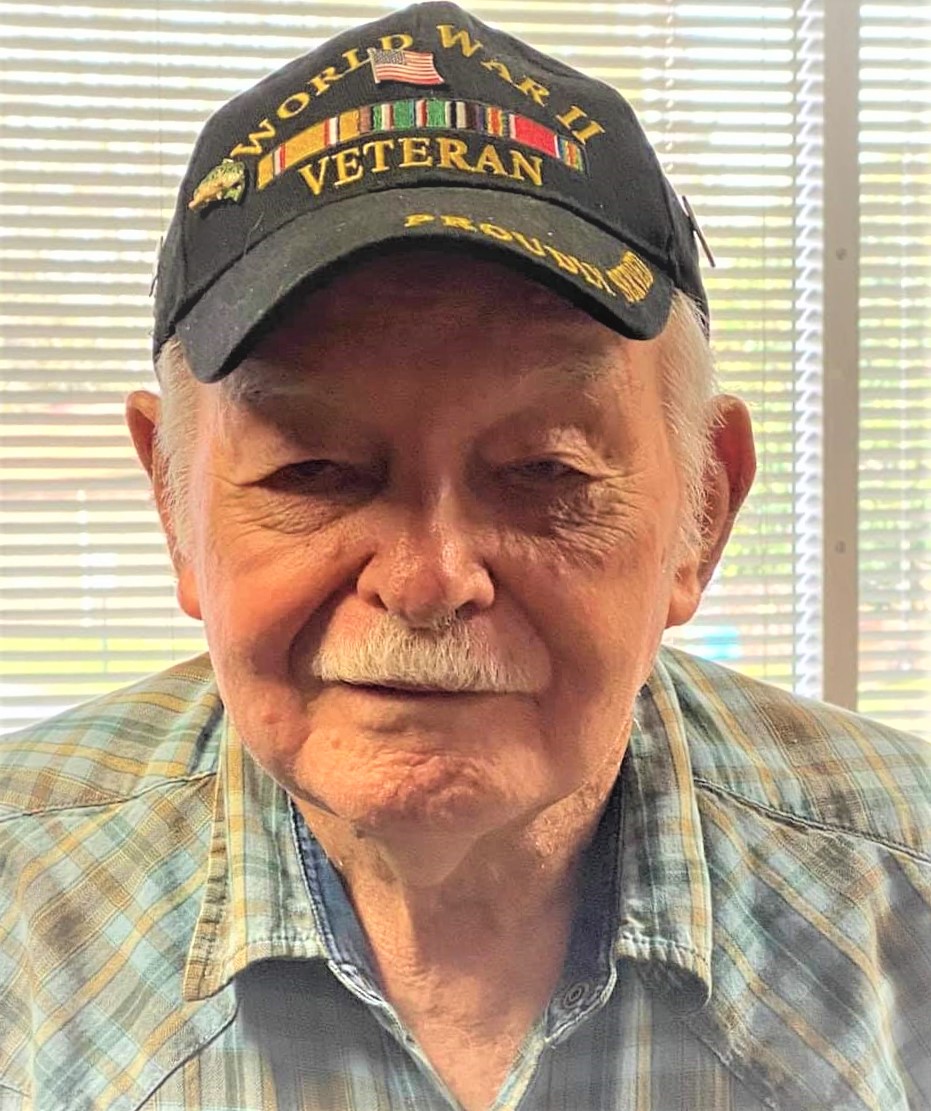 Jackson Walter Holman, 93, of Foley, AL, went home to be with the Lord on Thursday, December 17, 2020.  He was born on April 20, 1927 in Montrose, Colorado.  Jack graduated from Foley High School and served in the US Navy during World War II.  During his Merchant Mariner Days, he met his wife of sixty-eight years in Rio De Janerio, Brazil.  They lived in Fairhope, Alabama and was employed by Poser Printing Co. for many years.  He was an active member of St. Paul’s Lutheran Church in Foley.

Preceding him in death are his wife, Tracy, his son, Phillip; brothers, John Holman, Walter Holman; his sister, Irene Floyd and his parents, Walter and Erna Holman.

He is survived by his son, Michael (Renee) Holman; his grandchildren, Shawn, Jesse (Melissa)l and his four great grandchildren, Amber, Aleora, Elikah and Tirzah.  Also surviving are his brother, George (Phyllis) Holman and eight sisters, Rozella Day and Louise Toomey, Esther Williams, Lucille (George) Thau, Joyce (Paul) Beard, Leona (Frank) Winters, Linda (Lester) Dean and Wanda (Bobby) White. The family wishes to thank, Terry and Jerri Holman for all the love and help given to Jack during the years he lived next door.