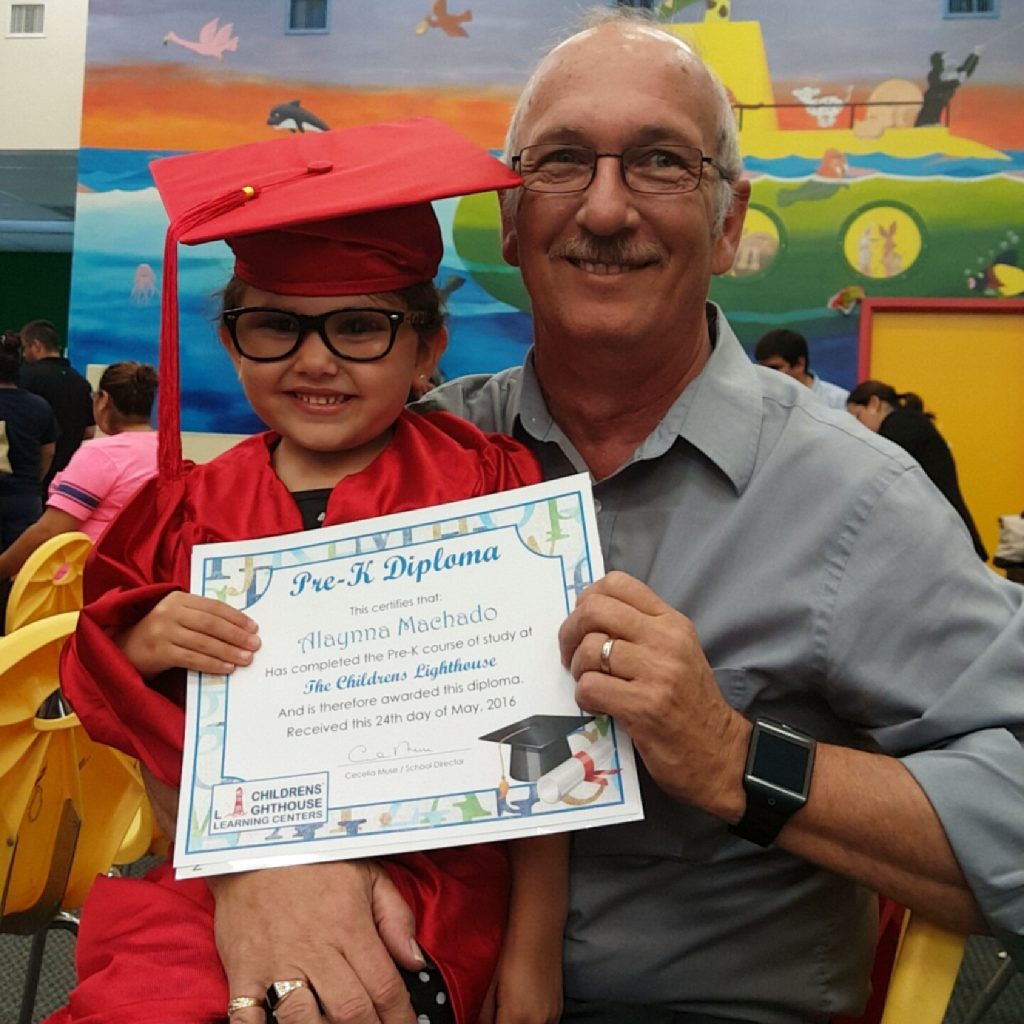 He is preceeded in death by his parents; Bob and Dixie and brothers, Charles and Karl.  Curt is survived by his wife of 32 years, Delores Hempfleng; daughter, Monica Hempfleng and her husband, Gilbert Torres; son, Allen Hempfleng and his beloved granddaughter, Alaynna Machado.  He is also survived by his brothers, Kenny, Keith and Kevin, a special nephew, Chuck and many other relatives and friends.

The family will receive friends Monday, March 11, 2019 from 5:00 p.m. until 7:00 p.m. at First Baptist Church of Spanish Fort where the funeral be held Tuesday, March 12, 2019 at 11:00 a.m. Rev. Jerry Caylor will be officiating. Interment will be in Wilson Cemetery, Spanish Fort, AL. Expressions of condolence for the family may be made at www.hughesfh.com. Arrangements are by Hughes Funeral Home of Daphne, 7951 American Way, Daphne, AL.