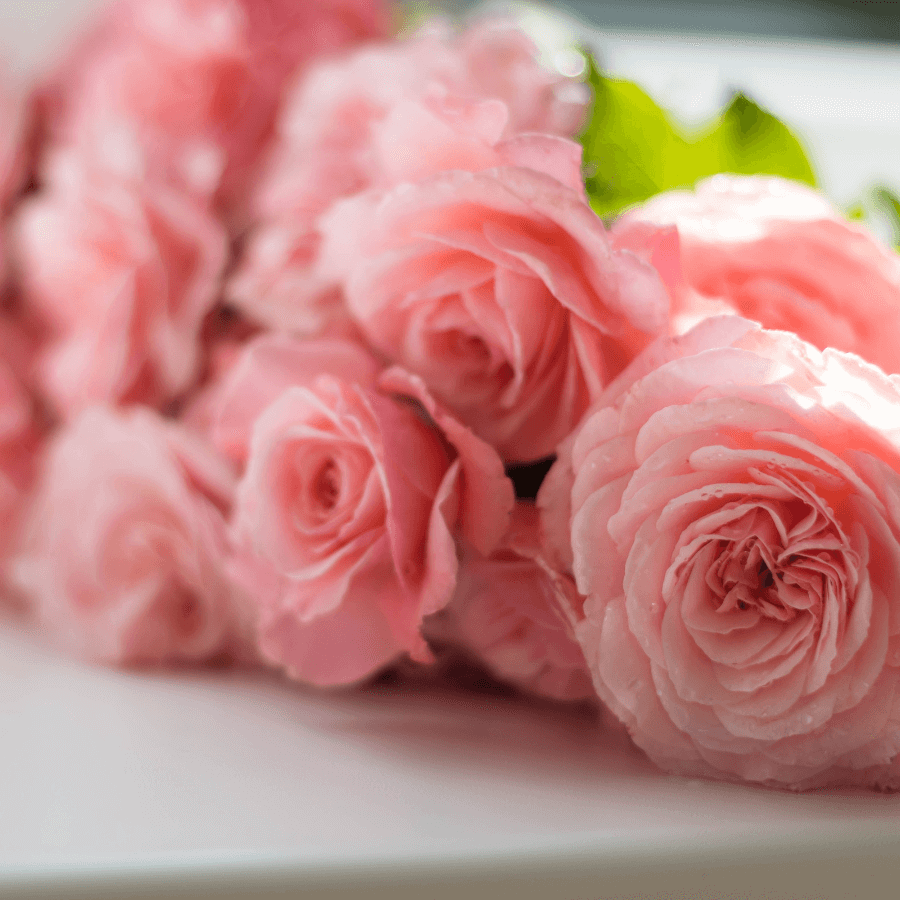 Larue Elizabeth Goldman, 95, formerly of Robertsdale, AL and a resident since 2005 of Westminster Village in Spanish Fort, AL passed away, Wednesday, December 30, 2020.  She was born in Arkadelphia, AL  to Martin Austin Mosley and Gertie Hogland Mosley. She was also a member of The Spanish Fort Church of Christ.  Preceding her in death are her parents, her husbands, Glenn O. Cooper and Joe E. Goldman, Sr. and her sons, Edward L. Cooper and Peter W. Cooper.

She is survived by her son, Jack E. Cooper, Barnwell, SC and her stepson, Donald E. (Patricia) Goldman of Heidelburg, MS; also surviving are eleven grandchildren.

Graveside services will be held at Mobile Memorial Gardens Cemetery at a date to be determined.

Expressions of condolence may be offered at www.hughesfh.com.  Arrangements are by Hughes Funeral Home & Crematory, 26209 Pollard Rd., Daphne, AL, 36526.