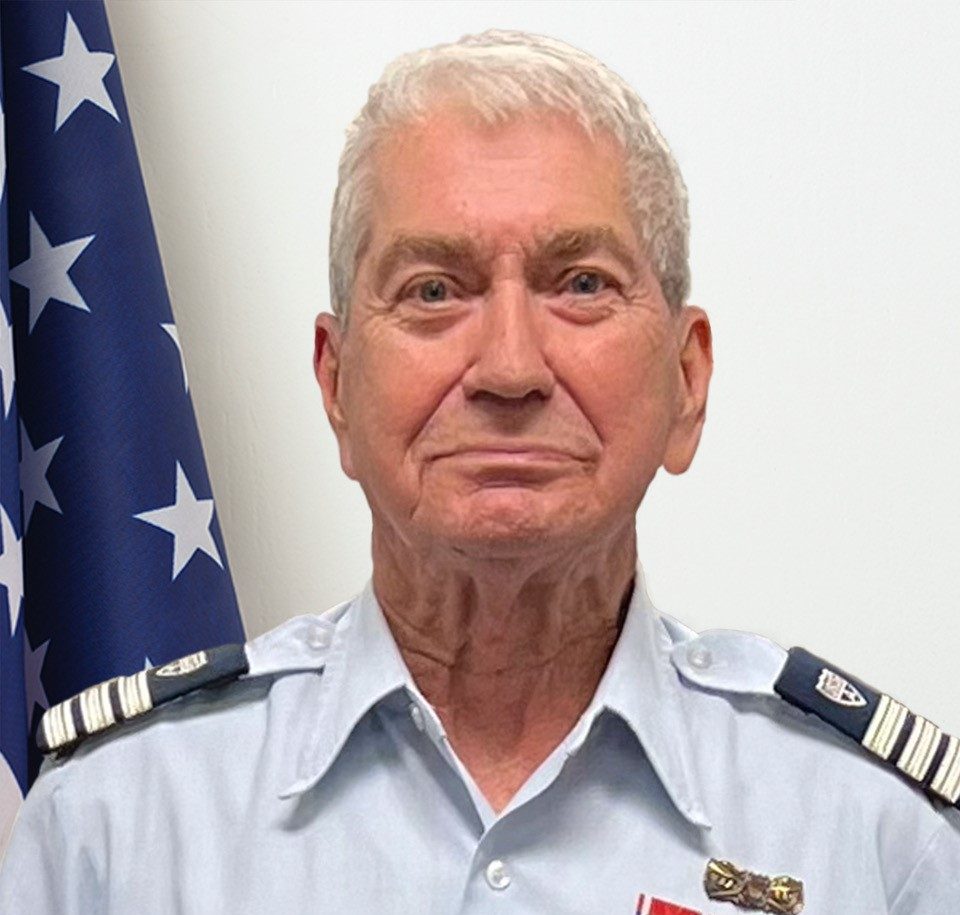 Born in Mobile, AL, Richard graduated from Murphy HS in Mobile, AL, in 1962, where he loved sports, but also electronics and radio and used to help fix neighbors’ TVs by testing and repairing their vacuum tubes.

He became a clinical audiology technician. He wanted to use his understanding of electronics to model the ear as an electrical circuit, so he could test a baby’s hearing right after birth, rather than months later when the baby was found unable to talk. That was back in the days when rubella was prevalent in the many mothers during pregnancy, and too many babies were born deaf and didn’t get early treatment.

He later attended Auburn University. And began to love with “the loveliest village on the Plains.”  He graduated in 1974 with a master’s level EE degree.

When at Auburn University, he had access to their Digital Equipment computers (affectionately known as DEC) which he used to start his master’s program. He soon decided he needed to eat, and got a job offer from DEC in 1975 in computer field service. He always enjoyed challenges and fixing electronics.

It’s because of DEC that he met his to-be bride, Beth Geiger. When more junior engineers needed assistance, they called him. He was sent to fix the DEC computer that she was managing while attending college in Carrollton, GA.

Richard married Beth in 1982 at St. Andrews Presbyterian Church in Atlanta. After Beth graduated, she went to work for DEC, also. And two years later they moved to DEC’s Colorado Springs location with his son, Glenn.

Their corporate careers moved them to several locations including Stockton CA, where they learned to sail on the San Francisco Bay and learned to dance. Through sailing relationships, they enjoyed a “once-in-a-lifetime” adventure to crew on a friend’s boat from Hawaii to Washington state, 26 days at sea, no cell phones, no work distractions, just water, winds and yes, some waves. What an awesome experience it was.

When Beth changed companies to SAP, they moved “home” to Stockbridge, GA. After a few years, Richard also went to work for SAP. They bought their “retirement” home, a 61’ Irwin Ketch sailboat and renamed her “Grace”. After selling their home near Atlanta, they lived on for two and a half years in LA (Lower Alabama) on “Grace.” After a significant health issue for Richard, they because “Landludders” once again and moved to Daphne, AL where they started attending Spanish Fort Presbyterian Church regularly.

After his retirement from SAP in 2013, Richard joined the Coast Guard Auxiliary because he had a desire to serve country and he loved the water. He obtained the rank of Division Commander and spent countless hours helping get their new computer system functioning properly. That year, he also joined the Daphne-Spanish Fort Kiwanis Club, because he wanted to read to kids. Richard served as Club President in 2016-2017 and served as Club Secretary from 2014-2022. He started the Club’s “Terrific Kids” program to honor leadership in Elementary schoolers.

True to his character of service, he became an elder at Spanish Fort Presbyterian Church in 2011-2013 and was currently serving from 2019-2022. He was a very active volunteer serving on the session, teaching kids at VBS, singing in the choir, and tirelessly working in the office.

His hobbies and interests were many and varied, golf, camping, skiing the Rockies, sailing many beautiful locations, dancing with his wife, teaching seniors about computers and smart phones and being safe on the Internet, doing on-the-water missions with the Coast Guard, and helping anyone, anywhere who asked.

Expressions of condolence may be offered at hughesfh.com. Arrangements are by Hughes Funeral Home & Crematory, 26209 Pollard Rd in Daphne, AL.