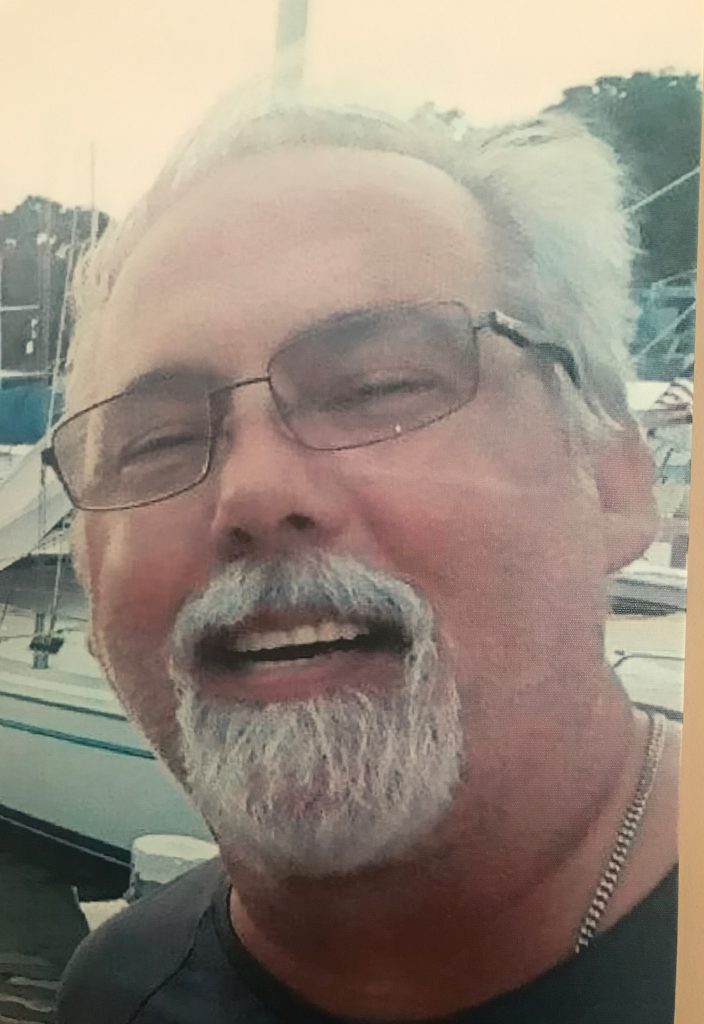 Alan Harold Wheeler, a native of Dallas, TX, and a resident of Daphne, AL, passed away February 21 at the age of 59.

As a child Alan was very active, enjoying swimming, basketball, baseball, and scouting, earning the highest award of Eagle Scout. He also played the trumpet in the school band. He went on to college where he earned a degree in Aeronautical Engineering, which he never pursued as he enjoyed working in the restaurant industry. He found his soul mate later in life, and they enjoyed traveling together. They recently moved to Daphne, AL and absolutely loved it there, making many new friends but still kept in touch with their friends from the Dallas area.

Alan is preceded in death by his father Frank Wheeler, Mother Eileen Wheeler, and his beloved wife Susie.

He is survived by his sister Laurie Wheeler, cousins Stefan Matthews and Shannon Stover, and various sister and brother in laws, nephews, and nieces.

Alan will be cremated with no ceremony as he wished.