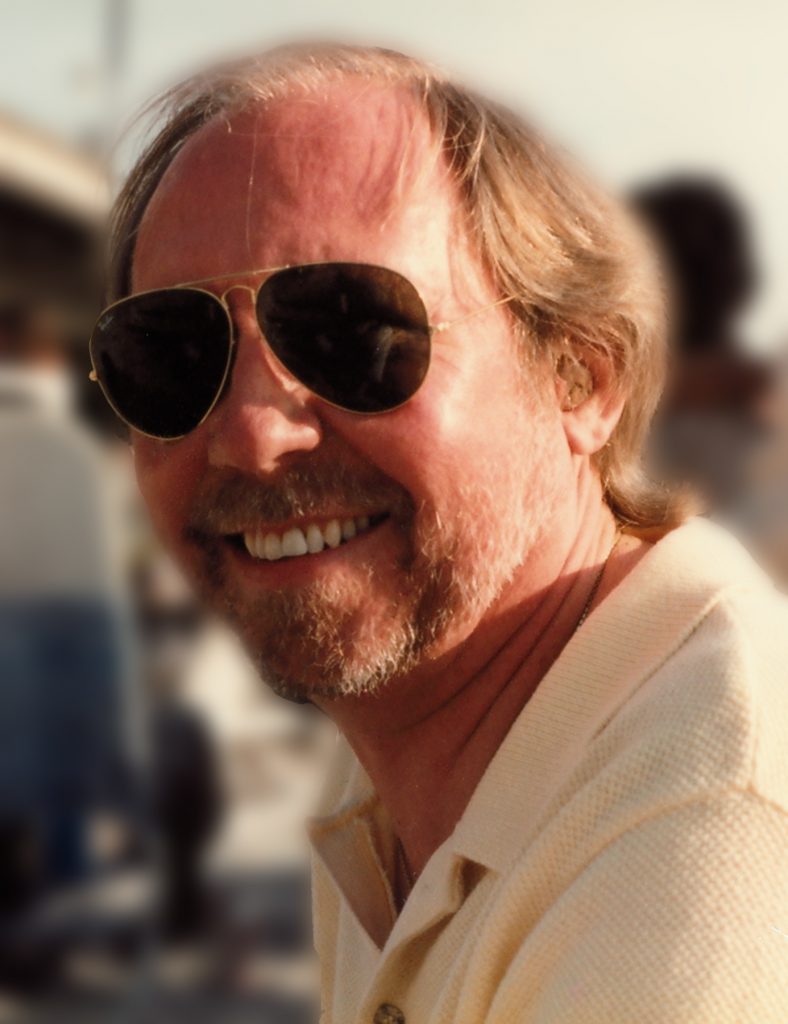 Arthur Pierce Clarke, age 74, native and resident of Mobile, Alabama, passed away on January 9, 2019. He died at his home in Downtown Mobile. He was born in Mobile on September 24, 1944. Arthur P. Clarke served his country proudly in the Marine Corps. He attended the University of Alabama and Cumberland Law School. He was a member of the Alabama and Mobile Bar Associations, practicing law since 1973, in downtown Mobile. He was a member of The Friendly Sons of St. Patrick for over 25 years. He was a charter member of the Mystic Pharaoh’s Mardi Gras Organization and participated actively in it for over 10 years. He was also an avid sportsman, who loved to hunt and fish.

He was preceded in death by his father, Arthur Pierce Clarke, Sr., and the love of his life, his wife Jackie “Kacy” Clarke.

In lieu of service, there will be a memorial held for his close family and friends at his home in Downtown Mobile, on Saturday, January 26, 2019, from 1:00 p.m. – 5:00 p.m. Contact Erin Clarke at [email protected] for any questions regarding this memorial.