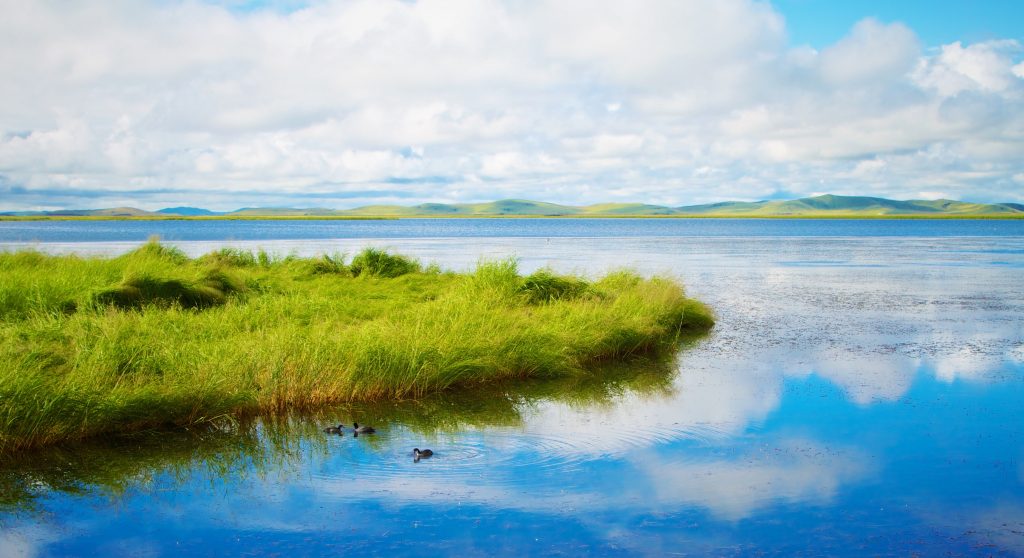 Bennie was a member of Crichton Church of God for many years. He served in the Army in World War II from 1942 – 1946.  He retired from from Teledyne Contential Motors in 1986.

Online condolences may be expressed to the family at www.hughesfh.com  Arrangements by Hughes Funeral Home, 7951 American Way, Daphne, AL 36526.