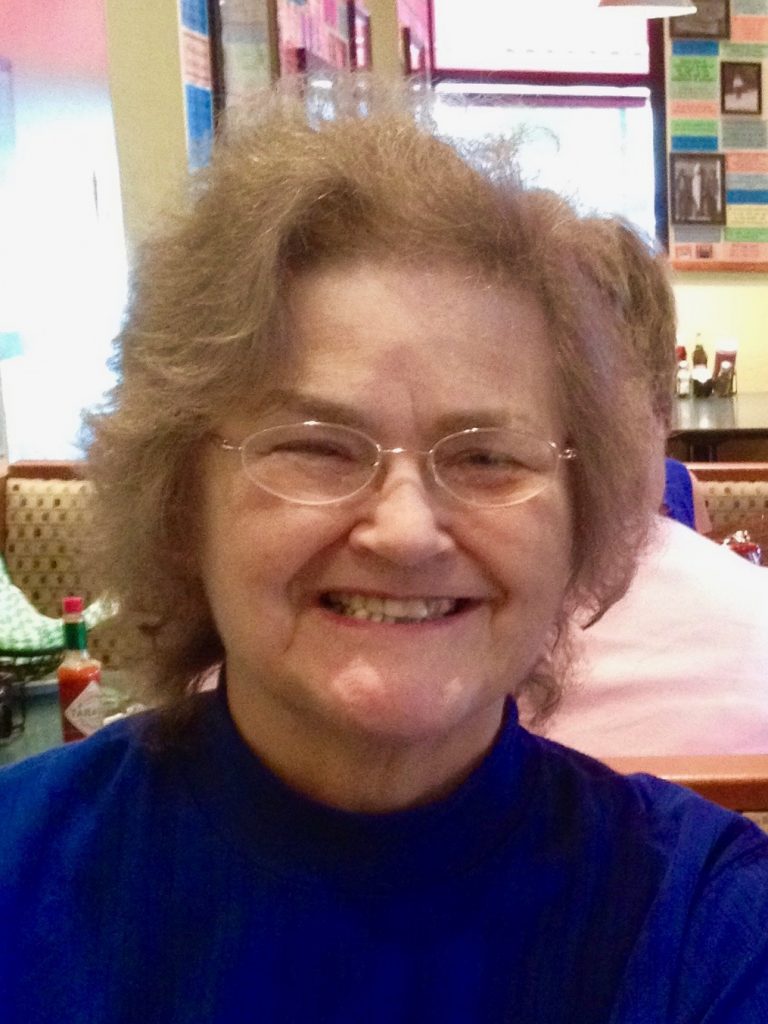 In 1961 she met a dashing young dance instructor named Raymond at a VFW dance. Following a whirlwind romance, they were married later that year. In 1963, they were blessed with the birth of their first son, Claude and followed in 1965 by the birth of their second son, Robert (during Hurricane Betsy!).

In 1965, she and Ray began successful 35-year careers at Scott Paper Co. where Bev worked as the plant vital supply-inventory clerk.

She had a passion for collecting antiques, even spending several years as a part-time dealer with her sister, June. Upon their retirement in 1999, she and Ray enjoyed their shared passions for antique collecting, travelling, and most of all spending time with family.

Preceding her in death were her parents Walter and Ellie Medved, and her beloved husband, Ray.

She is survived by son, Claude with his wife, Terrie and their sons, Christian and Brendan, son, Robert (Bob), sister June Taylor and her husband James, and sister, Arleen Thomas, and many beloved nephews, nieces, their spouses, and numerous great nephews & nieces.