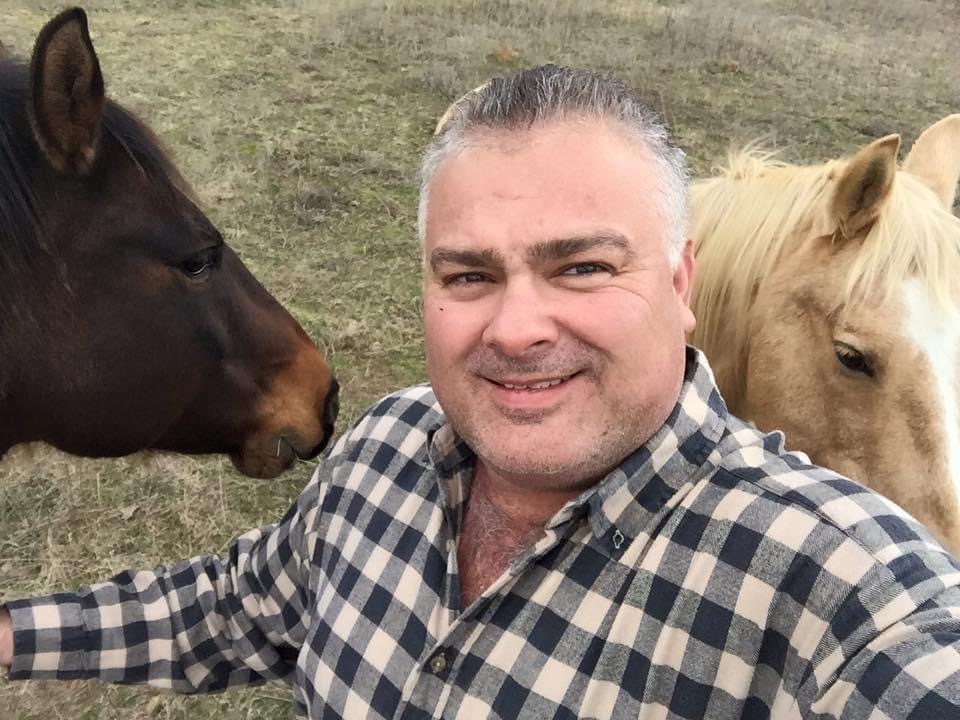 Brian was born in Oxford, Mississippi to William Charles “Bill” Forrest and Sylvia Belle Turner Forrest of Fairhope, Alabama.  He passed away peacefully on Thursday, September 9, 2021, after a battle with kidney failure, pneumonia, and complications from covid.

Brian grew up in Houston, Texas and attended James E. Taylor High School, where he was a member of the Paramedics, the football team and choir.  He also attended military school in Harlingen, Texas and Marion Military Institute in Mississippi.

Brian was a general contractor and licensed home builder by trade, but his life’s passion was music. His father played guitar and the harmonica, which inspired Brian to pick up the bass guitar as a teenager.   He became a powerful bassist and enjoyed the camaraderie, talent, and brotherhood with musicians he met in both local circles and during his travels.  Although he considered himself primarily a blues player, he enjoyed many different genres and never missed an opportunity to sit in and jam with the band and was known for his version of Folsom Prison Blues that could only be eclipsed by the Man in Black himself.  Music was his respite from the stress and rigors of the business world and brought him connections and friendships that endured for years.

Brian was the owner of ERC Roofing and Construction, and along with his partner and friend of 30 years, Darrell Varnado, ran a successful business for many years.  The storms that drove the business took him from the tough early years in Port St. Lucie, Florida to the wide-open spaces of Enid, Oklahoma, and eventually to Tuscaloosa, Alabama.  The business was challenging but he always made time to stop and enjoy the journey with his colleagues and sales guys, with a great steak, a cold beer, good music, a Cuban cigar, a hunting trip, a football game, a day on the lake. There are stories from those years and adventures his buddies will never forget.

Family was everything to Brian, and he was especially close to his father, Bill and beloved grandfather, Charles Phelps “Chuck” Forrest of Spanish Fort, Alabama, who preceded him in death in 2014. Losing them both just days apart was especially difficult, and he missed them tremendously. He was proud of the family business founded by his granddaddy.  World Sporting Goods supplied much of the football equipment to college football programs around the southeast.

Brian cherished family time with his darlin’, Linda and their son, Paron. There are so many memories they will cherish, from family vacations spent along the coast and beyond, tubing down the river, live music and concerts, attending the Houston Rodeo, adventures in New Orleans, jeep riding, crawfish boils and gumbo cook-offs, massive fireworks for his July 4 birthday, to Alabama football games, bonfires and having friends over for UFC fight night parties, where he would showcase his grill master skills, and especially, watching the thunderstorms that fascinated him, with his family and his ‘boys” and their German Shepherds, Roscoe and Fritz.

A memorial service will be held on Saturday, October 9, 2021 at 1:00 PM at the home of Brian and Linda Forrest.

Expressions of condolence for the family may be made at www,hughesfh.com. Hughes Funeral Home, 26209 Pollard Road, Daphne, AL, is assisting the family.