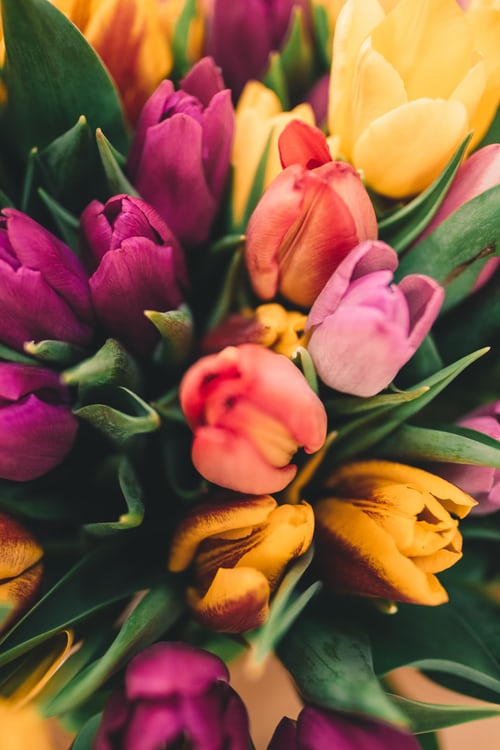 Callie “Ruth” Pitts Norris Nolan was born Oct 6, 1932, the second child of four born to John and Exie Pitts, in Panama City, Florida.  She passed away July 2, 2021, at the age of 88 in her hometown of Mobile, Alabama.

Ruth grew up in Panama City where her father was a long time County Commissioner. She attended Forest Lake Academy, Madison Academy, and Madison College. She met Durell Norris while in high school and they married while he served in the US Navy.  They moved a few times (Norfolk, VA and Chattanooga, TN) while Durell was finishing his Navy enlistment and education before settling in Mobile.  She was a member of the Mobile First SDA Church (which later became Cody Road Church) and was very active in all the social activities of the church. She has previously been the Home & School Chairperson at Mobile Junior Academy (where her children and grandchildren attended), as well as being Sabbath School teacher and church clerk for many years. Her career life spanned several different work environments.  She worked in her family-owned small business (Norco Auto Parts), was the founding executive secretary for the Mobile Bar Association, she co-owned a Cambridge Diet franchise, became the executive secretary for Adventist Singles, out of Atlanta, and was a secretary in the Federal Bankruptcy Court for many years in Mobile.  Ruth got to know many people in all these work environments where she was remembered for her hard work, caring personality, and positive attitude.

Ruth and Durell had two boys, Stanley and Vance.  The family lived on Dog River for 10 years before moving to a lake front house in Theodore.  She was always very close to her sisters and their families, Jean Bramblett (who lived across the street), and Rachel Moore in Panama City.  She was also close to the Norris Family and spent many hours and days with both families in Panama City.  All her nieces, nephews, and any other kid in the room called her “Aunt Ruth,” and many still do as adults.

Sadly, her older brother, Johnny Marion passed away from measles when he was only five years old. Both of her parents have passed. One of her sisters, Rachel, her beloved brother-in-law, Bert Bramblett,  and her second son, Vance, have also  passed away.  It is a hard thing to mourn the passing of parents and siblings, but it does not compare to the passing of a child.  As she suffered with Parkinson’s and Dementia in her final years, she would often talk about hearing or seeing Vance in another room.

There will be a memorial service to celebrate her life on Saturday, July 17, 2021, at 3PM in the Cody Road Church located at 1900 S Cody Road, Mobile, AL 36695.  For those who would like to watch the livestream of the memorial service, go to the Cody Road Church Facebook Page or click this link https://www.facebook.com/codyrd at 3PM, Saturday, July 17.  You may have to scroll down to get to the livestream.