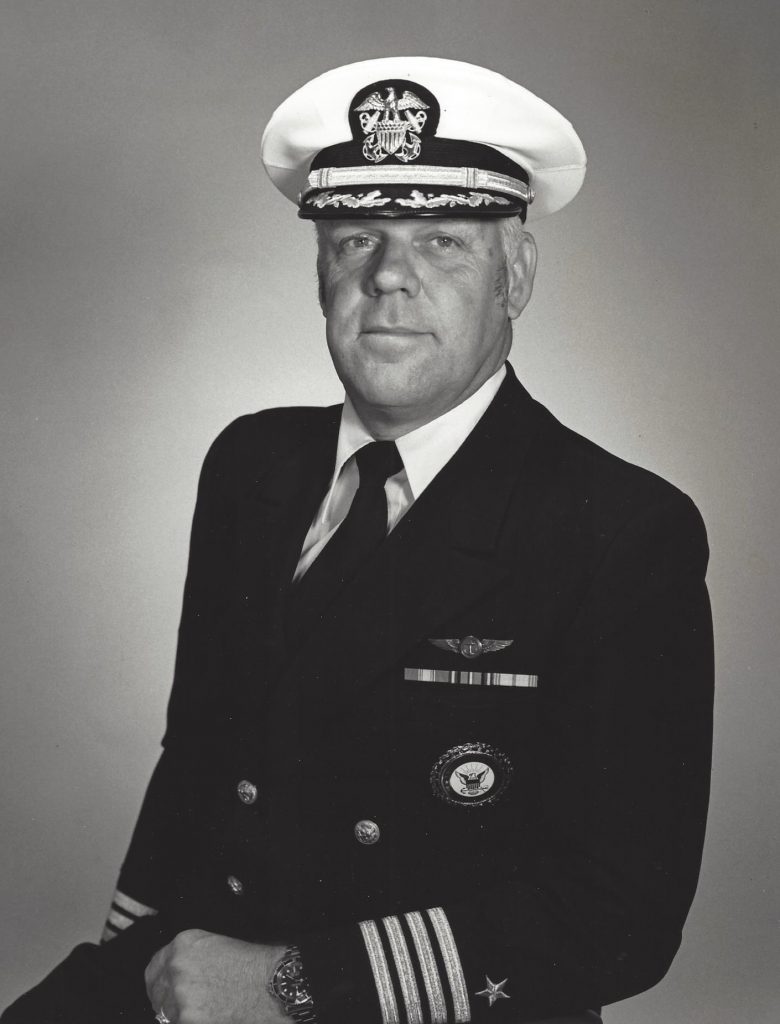 Hal graduated from Northwestern University and joined the Navy, which began his life of service not only to the Navy, but various Military, Community and Veterans causes of all types.

His efforts toward the restoration and continued preservation and protection of Middle Bay Lighthouse continued for over 30 years.  He was responsible for the visits of over 100 Navy Ships to the Port of Mobile for all of Mobile and Baldwin county residents to tour and enjoy. He served on the USS Alabama Battleship Commission for years, one of his proudest duties.  His biggest commitment was always for South Alabama Veterans, who will forever be served by those accomplishments.

Honors bestowed on the Captain included the Maritime Man of the Year, the Distinguished Service Medal of Alabama, the Mobile Bay Area Veteran of the Year, and the Mobile Chamber of Commerce Gary Cooper Outstanding Service Award.

He is survived by two brothers, a sister, his children and their families.

In lieu of flowers, the family requests expressions of condolence be made to the USS Alabama Foundation, Inc. at PO Box 65, Mobile, AL 36601, or https://www.ussalabama.com/get-involved/foundation/

Memorial Services for Captain Pierce are scheduled on February 10, 2020 in the Medal of Honor Aircraft Pavilion at Battleship Memorial Park, 2703 Battleship Parkway, Mobile, Alabama.   Visitation will be at 10:30 AM with the service at 11:30AM.