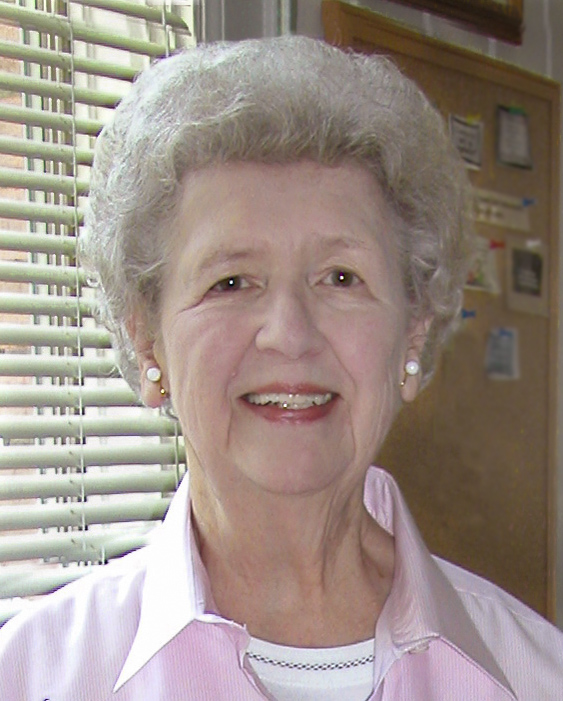 Carolyn Cowden Bufkin passed away peacefully in Fairhope, Alabama, on Tuesday, March 15, 2022. She was in hospice care and had been in a lengthy decline in health. Nevertheless, she maintained her dignity and independence, living out her life as she wished in the cherished home of her own design.

Carolyn will be remembered as a warm, loving lady, solid and honest, who had lasting friendships with many people. She was known for her sharp mind and quick wit, which she kept until the end of her life. She had a slightly ribald sense of humor which defined her in some respects.

Carolyn had an enthusiasm for football, following Auburn University, her alma mater, with a staggering level of intensity. She was prepared to close out her life only after the Super Bowl was done. Her finest achievements, however, were related to her musical abilities. She played piano at a professional level with sensitivity and interpretive depth informed by her perfect pitch. In early adulthood she taught music in the public schools. Additionally, she was something of a self-taught architect, having designed and directed construction of three of her own houses in her lifetime.

Carolyn and Willard Bufkin were married in 1955. They had a happy life filled with books and travel until Willard’s sudden and unexpected death some 15 years later. Carolyn never had children of her own but was close to her nephews, their children, in-laws, and numerous close friends.

Arrangements are being made for a small private memorial in celebration of her life. Carolyn was a supporter of Doctors Without Borders and contributions in her memory made to that organization would be most appreciated.  Donations may be made at https://donate.doctorswithoutborders.org/secure/donate