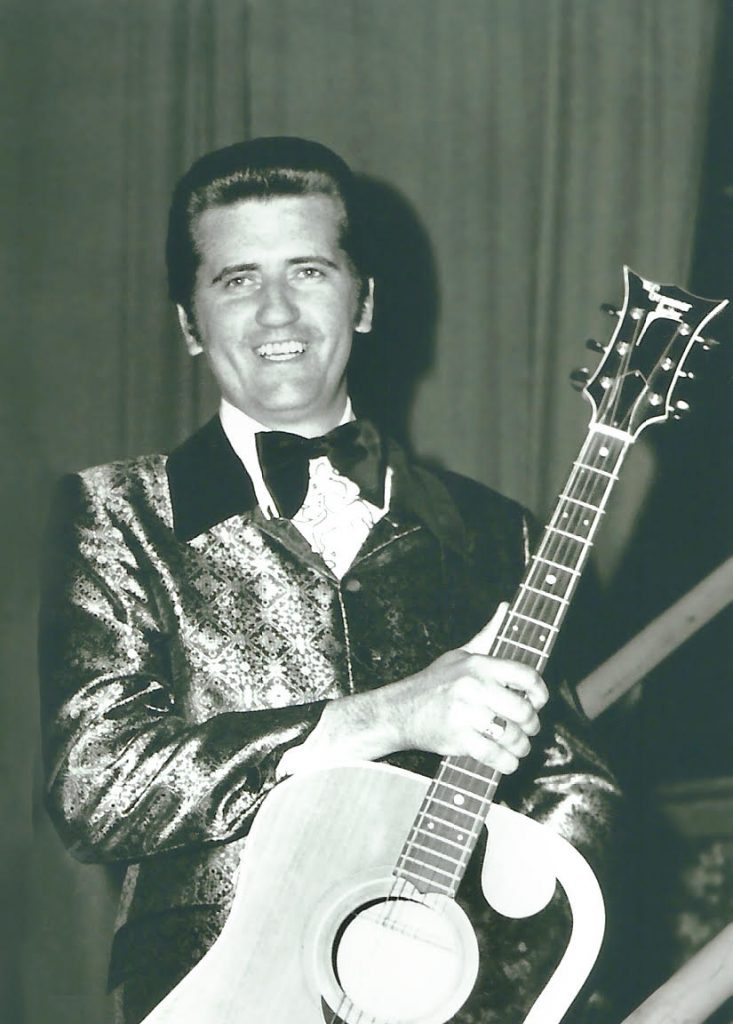 Charles Cecil Freeman, 77, of Waynesboro, MS, went to the Heavenly gates to meet the Lord on Saturday, April 18, 2020 after succumbing to a long illness in Mobile, AL. His life passion was music. He used his “God-given” talents as a singer, songwriter, radio disc jockey, and entertainer. In 1969, he recorded “From Saigon to Little Rock” on SUN Records label in Memphis, TN and the song became Billboard Magazine’s “Pick Hit” later that year. Through his music, “Charlie C.” brought joy and a special feeling to the hearts of those that listened.

Expressions of condolence for the family may be made at www.hughesfh.com.  Hughes Funeral Home, 26209 Pollard Road, Daphne, Alabama, is assisting the family.