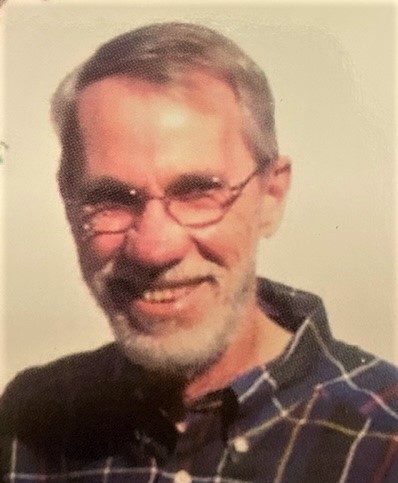 Charles “Charley” Edward Duncan, born June 9, 1949, passed away peacefully at his home on Friday, January 20, 2023, after an extended illness. He made his last joke on Thursday evening while with his daughter and a friend, and he spent his last Christmas on the beach in Gulf Shores, expressing gratitude for getting to see the beach “one last time”. He fought hard to get as many moments as he could out of this life.  He remained a loyal Auburn fan and pulled for Alabama when necessary.

After moving to Baldwin County in 2021, to be closer to his daughter, he was able to fully retire. A graduate of Jacksonville State University with Bachelor’s and Master’s degrees, Charley obtained his CPA in 1983. He worked for the highway department before becoming self-employed.

Charley went on to become a partner in the up-and-coming VHS industry.  In 1994, he became involved in the newest communication technology with DCCI in Millbrook, Alabama. The company provided the first pagers and cell phones to Central Alabama.

He also taught accounting as an adjunct professor in Montgomery for South University, Troy University and Auburn University. He was elected to City Council in Millbrook in 1992.

There will be a gathering of friends and family in celebration of Charley’s life in Cullman, Alabama on February 19, 2023, at Stone Bridge Farms, Lake Vue event room, at 2pm.  War Eagle!

In lieu of flowers please contribute to Wags and Whiskers of Mobile. You can venmo @wags-whiskers-rescue-MobileAL or the Daphne Animal Shelter, P.O. Box 400, Daphne, AL 36526.