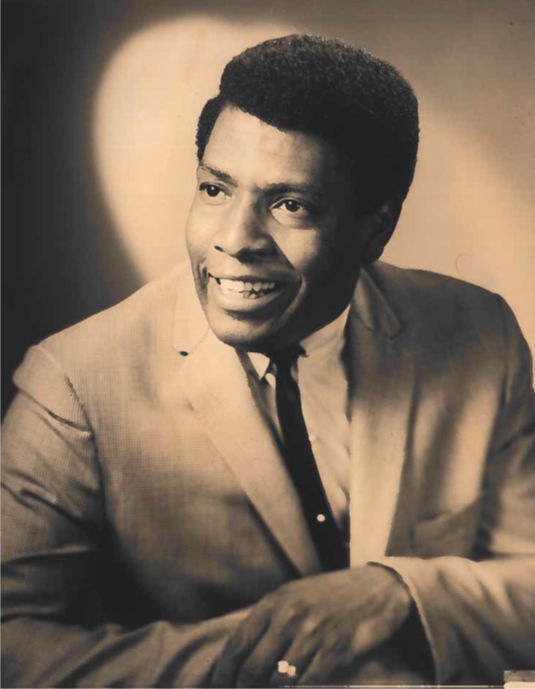 Charles was born in Marion, Alabama on March 13, 1935.  He proudly served in the United States Air Force.  Charles played professional baseball for the Chicago American Giants of the Negro Leagues.  He worked at Brookley Field in Mobile, Alabama and was transferred to Mechanicsburg, Pennsylvania Naval Depot. He was a member of Keystone Golf Club in Harrisburg, Pennsylvania.  He retired from the United States Postal Service after many years of service. He was a golf ambassador for Rock Creek Golf Course in Fairhope, Alabama and Timber Creek Golf Course in Spanish Fort, Alabama.  In his spare time, Charles enjoyed painting and working in the yard at home, as well as fixing and inventing things.

He is preceded in death by his mother, Indania Cannon; father, Percy Scott, Sr.; and siblings, Gladys Wyatt (Edwin) and Percy Scott, Jr; grandparents, Charles Cannon, I and Cecilia Cannon.

A funeral service will be held at 11:30 AM on Friday, December 2, 2022, at Hughes Funeral Home, 26209 Pollard Road in Daphne, AL. There will be a time of visitation prior to the service beginning at 10:30AM. Interment will follow the service at 1;30 PM at the Alabama State Veterans Memorial Cemetery in Spanish Fort, AL.