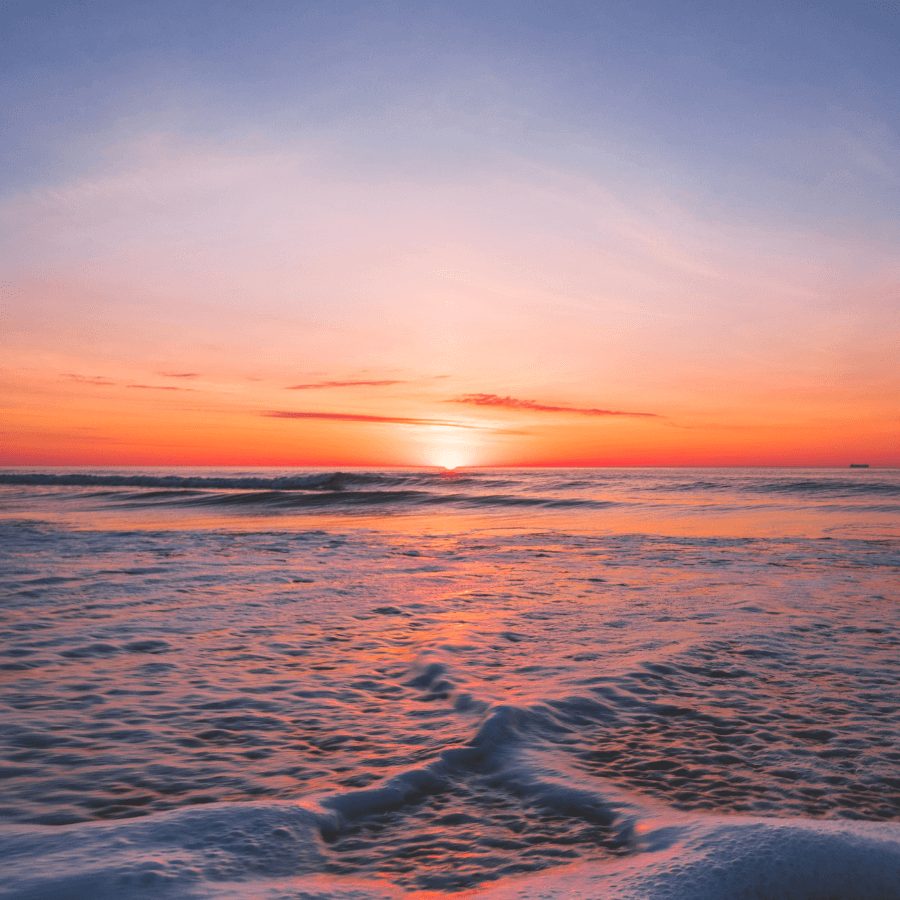 Charles Randall “Randy” Bielinski, a resident of Fairhope, AL, passed away on Sunday, December 8, 2019 at the age of 73.

Randy grew up in Kingston and Saugerties, New York.  He graduated from Saugerties High School where he played football and won the state championship in wrestling. He also graduated from Troy University in Alabama with a B.S. degree in Business.

He started several businesses in the real estate, metal buildings, and construction field.  He was also a part-time pastor for New Hope Methodist Church in Florida.  He retired at the age of 55.

Randy is preceded in death by his parents, Paul E. Bielinski and Helen G. Coddington Bielinski.

A celebration of Randy’s life will be held at Fairhope First United Methodist Church, 155 S. Section Street, Fairhope, on Saturday, December 14, 2019 at 1:00 p.m.  Interment will be held at a later date at Barrancas National Cemetery Naval Air Station in Pensacola, FL.

In lieu of flowers, the family asks that donations be made in memory of Charles “Randy” Bielinksi, to Shephard’s Place Adult Respite Day Care, 155 S. Section Street, Fairhope, AL 36532, as he was a volunteer there.

Expressions of condolence for the family may be made at hughesfh.com.  Hughes Funeral Home, 26209 Pollard Road, Daphne, AL.