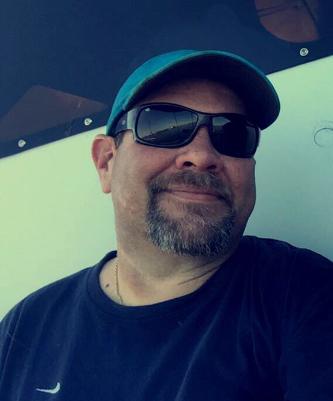 Christopher Tyson Entrekin, a native of Carrollton, GA and a resident of Orange Beach, AL, passed away on January 22, 2020 at the age of 44.

Chris was a graduate of Central High School, class of 1994.  He worked for a variety of companies in the auto parts and construction industries, notably as outside sales for Car Quest and United Rentals and as the fleet shop manager for Aubrey Silvey.  At his time of death, he was employed in outside sales for O’Reiley’s Auto Parts.  Chris had a love for fishing, Volkswagen cars, playing bingo and the lottery game, Keno, and was known for his wonderful laugh and contagious sense of humor.

Services will be held in Carrollton, GA at a later date.