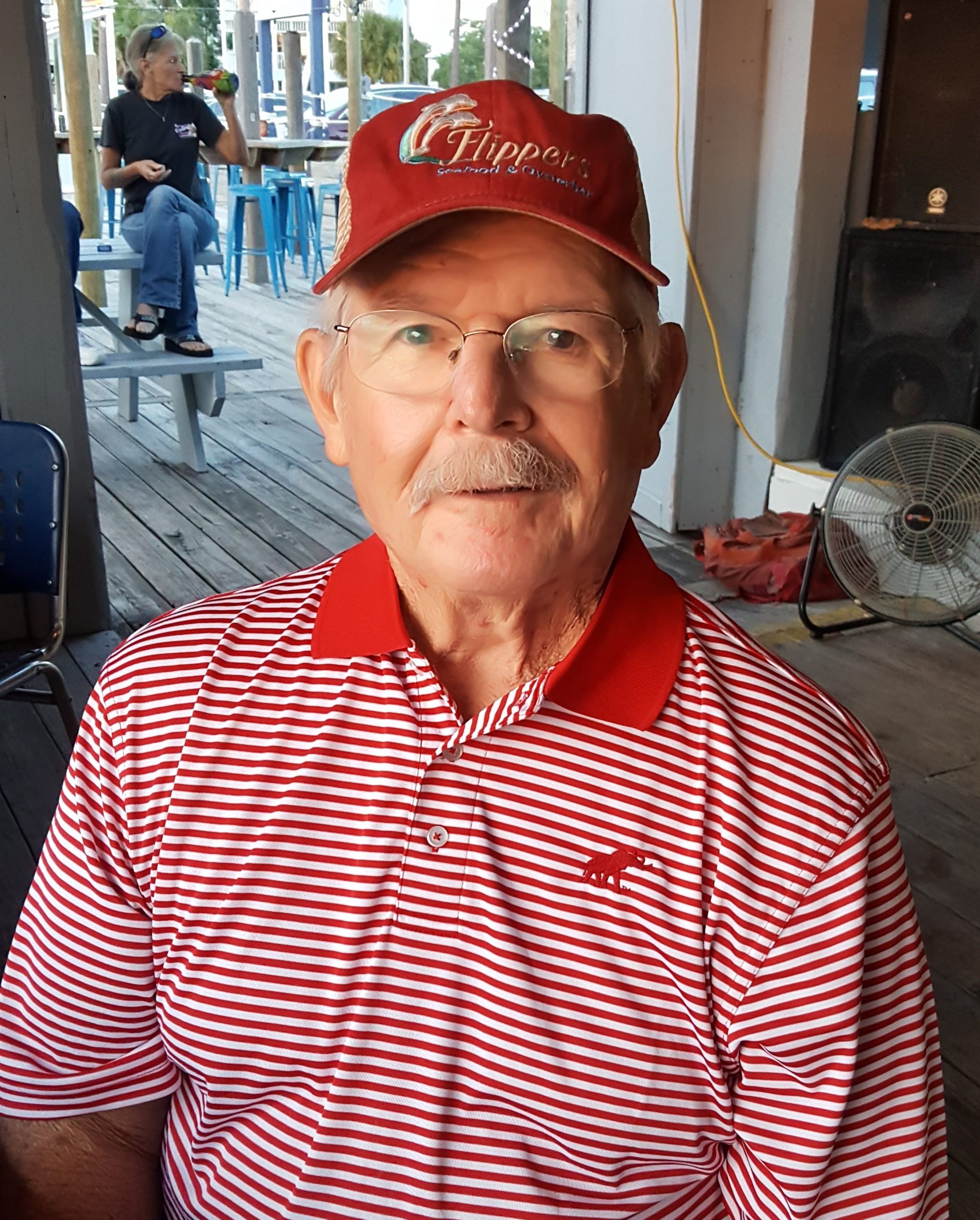 Clifford was a 1962 graduate of Vigor High School, where he met his high school sweetheart, Diane, who he later married.  After high school he entered the Marine Corps.  He was employed by Kimberly Clark for nearly 35 years until he retired.

Upon retirement, Clifford and his Diane moved to Bear Point and have resided there for the past 14 years. Among his favorite pastimes were sitting with his buddies at the Bear Point Marina Dock Store, telling tales of all their adventures every afternoon.  He was even affectionately known as “The Mayor” of Bear Point.  He loved sitting by the waterfront soaking up the sun. Many remember him as an avid weightlifter/bodybuilder in his younger days.  Clifford was kind and generous to everyone. He especially loved his wife and son and lived his life for them.

Clifford is preceded in death by his brothers, George Pugh, Johnny Pugh, and sister, Judy Riley.

He is survived by his wife of 54 years, Diane Taylor Pugh; and one son, Brian Pugh of Orange Beach, AL; brother, Glen Pugh (Kay); sisters, Jeannie Nichols, Yvonne Rowell (Kerry) and Bonnie Dearing (Sonny); his dogs Tiki and Sky, and many other relatives and friends.

**Please join us for a luncheon to celebrate the wonderful life of Clifford on Saturday, April 10, 20221 at Kalifield Gated Community, 3900 Kali-Oka Road in Saraland at 11:00 a.m. We ask those planning on attending to come ready to share your favorite memory/story of Clifford. Dress will be causal and flip-flops optional. The second celebration will tentatively be held on Saturday, April 17, 2021 at the Orange Beach Community Center in Orange Beach, AL. Confirmation will be posted as soon as we have updated information.

Expressions of condolences for the family may be made at www.hughesfh.com. Hughes Funeral Home, 26209 Pollard Road, Daphne, AL. is assisting the family.