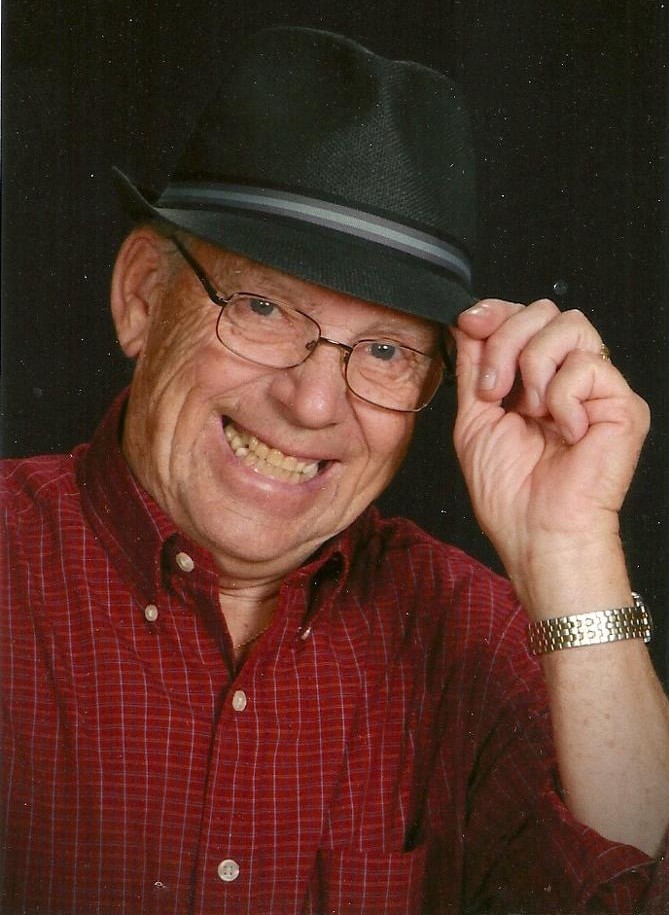 Colon LaForrest Mills died on Thursday, December 31st, 2020, in Mobile Alabama.  Colon lived his adult life as a resident of Augusta ME, Lake Wales FL, Daphne AL, and Freeport ME.

Colon L. Mills was 87 years old and was born at, what was known at the time as, Central Maine General Hospital in Lewiston Maine on April 6th, 1933.  Colon was the son of Scott Tolman Mills and Marion Lamson of Portland Maine. His father subsequently married Edith (Kennedy) Mills, who together owned Mutual Oil Company in South Portland, which was a BP distributorship.  Colon was brought up at Watkinson Prep School for boys in Hartford, CT through his adolescence.  He was confirmed by Diocese of Connecticut in 1947 at the age of 14 and was an altar boy at the Watkinson School Chapel.

Colon later returned to Maine and graduated from Deering High School in 1953 and joined the family business.  He obtained extensive training for both residential and commercial boilers at the Massachusetts Trade School in Boston and earned his master oil burner license.  He worked for the family business through 1962 servicing equipment of all sizes, eventually managing the oil burner service department.  In October of 1962, he went to work at Sid Harvey of N.E., and due to his background was one of their most successful salesmen in the state of Maine.  In February of 1967, he became the General Manager for Kalloch Fuel Service, Inc. in Rockland, Maine.

In January of 1971, he, and his wife Ethlyn (Lynne) Beck Mills moved to Augusta with their son, Larry Mills, and went to work for Stone & Cooper Fuel as Vice President and General Manager.  While there, they purchased over 15 other oil companies and became the largest independent Oil & Gas company north of Portland.  He started and managed a plumbing sales, service, and installation division to compliment the heating service division.  He started and managed another division known as PETCO (Petroleum Equipment Testing Co), which was a tank testing company that used sophisticated equipment to detect gas leaks in large underground fuel storage tanks. He also started and managed a security alarm & monitoring business that was later sold off to a standalone local security company in the area.  In 1984, Stone and Cooper was sold to Webber Energy, which he continued as the General Manager through 1991.  Colon subsequently worked for Key Bank as an auditor for retail dealerships of cars, RV’s, and other similar companies, which he enjoyed until his retirement.

Colon loved to be around and talk with people.  Discovering retirement was not for him, he went to work for Waltz Pharmacy, which was a pharmaceutical company that distributed various drugs and related equipment to various medical facilities, including assisted living facilities and nursing homes.  This was the perfect semi-retirement job for him!  He got to know many wonderful employees of these facilities, primarily on the coast, and enjoyed what he was doing every day to keep busy.

Colon was the President of Knox-Lincoln Oil Dealers Association, President of Tri-City Fuel Dealer’s Association, Awarded Man of the Year from the Kennebec Valley Chamber of Commerce, was Vice President of Kennebec Valley Chamber of Commerce, was on the Board of Directors for the Kennebec Valley Chamber of Commerce, and was a Director on the Board of Maine Oil Dealers Association from 1980 through 1987.  He was a member of the Kiwanis, Masons, Kora Shrine, and was part of the Kora Shrine Motor Pool with his Red 1932 Ford Phaeton, which he used at Shrine events as well as promotional events during his time with Stone & Cooper.  He was a member of the Church Council and on the Board of Trustees for three terms for the South Parish Congregational Church in Augusta.

Colon spent many years at Little Sebago, both at camp during summers through the early 80’s and later at a year-round home.  Colon LOVED to waterski and spend time on the water with family and friends.  When at camp during the summers, he would arrive on Friday afternoons to his son and an anxiously waiting group of 6-7 other young “extended family” members of the cove, all eager to help carry down several freshly filled tanks of gas that would be quickly burnt up happily pulling skiers behind Ms. Chiquita that day through Sunday afternoon.  He also loved to teach people how to ski…  over 100 through the years.  He had incredible patience teaching kids & adults alike, spending countless hours puling anyone that wanted to ski.

In March of 1995, he married Sylvia F. Mills, which they enjoyed their time together at their home on Little Sebago Lake, which they called “The Paddle Inn”, welcoming family & friends, and later in Freeport during the summers and Lake Wales, FL in the winter.  Recently they moved to Daphne, AL to a wonderful in-law home her daughter built for them to live out their lives down south.

Two burial services will be held by the family later this year.

Expressions of condolence for the family may be made at www.hughesfh.com.  Hughes Funeral Home, 26209 Pollard Road, Daphne AL, is assisting the family.